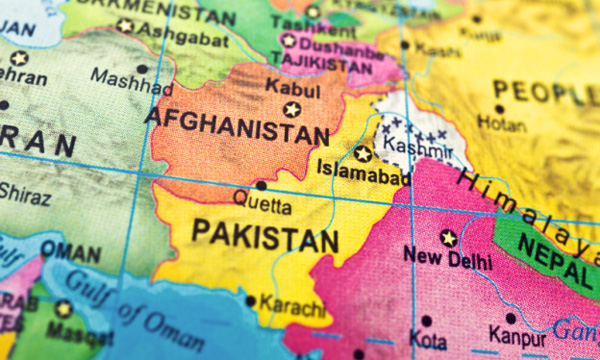 Gwadar Port’s free trade zone will formally be handed over by the Pakistani Authorities to Chinese Overseas Ports Holding Company Ltd (COPHCL) on a 43-year lease in a landmark ceremony on November 11. The 2,281-acre zone has been declared as a free trade zone for the next 23 years.

The meeting is supposed to be held in Gwadar on Wednesday. The meeting will be attended by the Chinese Delegation headed by Vice Chairman of National Development and Reform Commission Wang Xiaodao and all other top officials.

On the other hand, the Pakistani Delegation will be led by Federal Minister for Planning, Development, and Reform Ahsan Iqbal and will be attended by Balochistan Chief Minister Dr. Abdul Malik and Federal Ministers for Ports and Shipping Kamran Michal. The scheduled plan of the ceremony also includes the inauguration of school and health center projects led by Chinese in Gwadar. This scheme is a part of the China-Pakistan Economic Corridor (CPEC) which is a 46 billion investment plan connecting China to the Arabian Sea with Infrastructure, transport and energy projects.

Pakistani Officer while briefing about the ceremony also mentioned that:

“Pakistan has actualized all of its fidelity and now it’s China’s turn to show their commitment.”