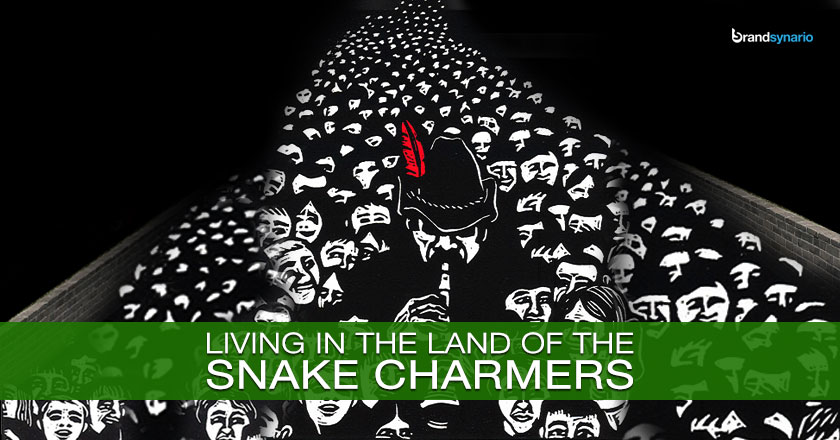 “Stop criticizing Aamir Liaquat Hussain, as much as we are in thee habit of pointing fingers at one another, let’s – for once – scrutinize ourselves. Of course there are those who are more responsible, and will be held accountable but if we are looking for the guilty we need only look into a mirror.”

Amir Liaquat was not sent from Mars to invade our country and strip it of its common sense – He is one of us, he is every bit as Pakistani as you or me.

We chose him to lead us, represent us, fool us & humiliate us.

He merely seized the moment and made millions while he was at it. He took advantage of the absence of intellect that we have developed as a nation, an intellect that would have dismissed his pathetic circus act in its first round.

By the time you will read this article, we all would be in the final days of Ramadan, and we would still be waiting for a single decent sentence to be uttered by any of the academic preachers on  national television.

Is this what we deserve? These actors with their glow, over made-up faces and their glamorous attire with colorful ornaments more suitable for teenage girls to be worn at weddings.

Thus marking the never-ending beginning of a hypocritical act filled with religious and intellectual blasphemy, an imaginable load of underlying emotional blackmail – in a nutshell the practice of snake charming. Needless to say, what that makes all of us.

Like a hypnotized serpent, we remain fixated to the charmers’ bean day in and day out. In fact, a serpent may become potent again once the ‘been’ stops, we only change channels to be hypnotized by another charmer.

The worst part is that we do not even realize this reality.

In the time of Shakespeare, theaters were considered to be schools, rather platonic academies where minds like Aristotle were born, and people used to learn from the acts achieve a better perspective about the ideals, emotions around them.

Theaters and other forms of art are still considered to be portals of a deeper understanding and gateways to a much higher spiritual level of human intellect.

Can we compare our modern theater to Plato’s Academy in Athens founded in 428 BC or that of William Shakespeare theaters that ran in 16th century England?

Considering what we have on our theaters, we might not be able to compare them with the trash can in your room. After all, the load of crap in the can stops to stink after 14 hours.

A nation’s academics, soldiers, artists and preachers are nothing more than the rest of the nation. Be the change you wish to see in them. There are, of course, those who are more responsible, but collectively as a nation we are no better than the worst of us.