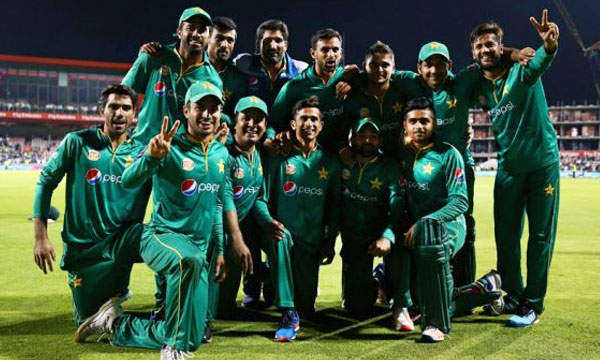 Update: With one of the best performances by the team in recent times, Pakistan won the T20 match against England at The Old Trafford by 9 wickets.

The win came after an extraordinary performance by the bowlers who were successfully able to restrict England to just 135, giving a target of 136. As soon the openers, Sharjeel Khan and Khalid Latif made it to their marks, it started to rain fours and sixes. By the 5th over, Pakistan already secured 63 runs against the Lions.

After obtaining a brilliant half-century, Sharjeel had to walk back in the 11th over after being caught by Moen Ali, the wicket was not at all required, it slowed things down for Pakistan a little, but did not cause damage. Khan was replaced with Babar Azam who steered Pakistan to victory along with Latif, who also flawlessly made his half-century.

For Sarfaraz Ahmed, Pakistan’s victory was a massive success, as the aggressive cricketer was also the Captain for the game, and his first T20 captaincy was a success for sure. The Green Caps met the target with over 5 overs to spare.

Wahab Riaz was awarded Man of the Match after successfully taking 3 wickets only giving away 18 runs. 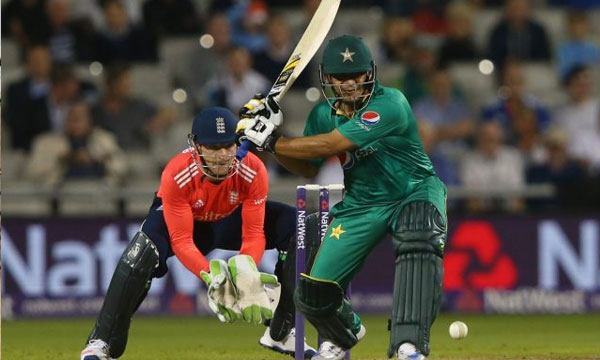 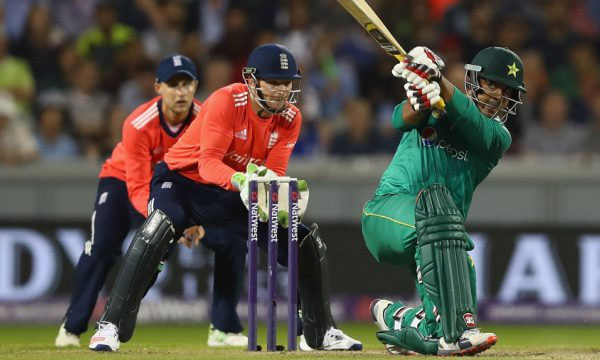 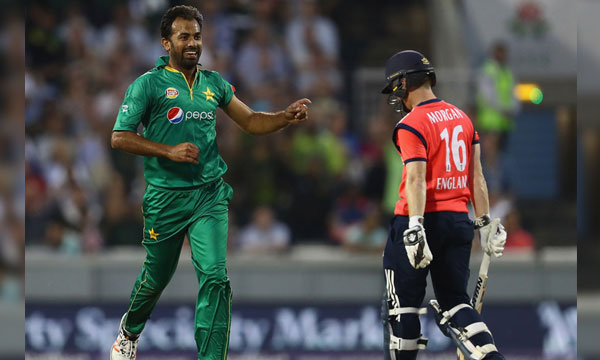 Pakistan will face England today, 7th September, once again in the fight to stay on top. Both teams will have their T20 match at The Old Trafford, 10:30PM PST.

Pakistan needs to win this important match after their defeat in the ODI series, where the Lions lead 4-1. Despite being able to draw the Test series and winning the last ODI, Pakistan’s rating has fallen from 87 points to 86, endangering their chances of automatic qualification for the ICC World Cup 2019 tournament.

Pakistan’s next series will be played with West Indies and Australia, however, if Pakistan loses to its opponents, its dreams of playing the World Cup may come to an end. The series with West Indies starts on 23rd September, which includes a Day and Night match, being played with a pink ball, whereas it will play Australia in December.

Pakistan Cricket Board (PCB) announced the official squad for T20 match against England on 1st September. The match will be young pacer Amad Butt’s debut. This news was announced by a PR released by the board. 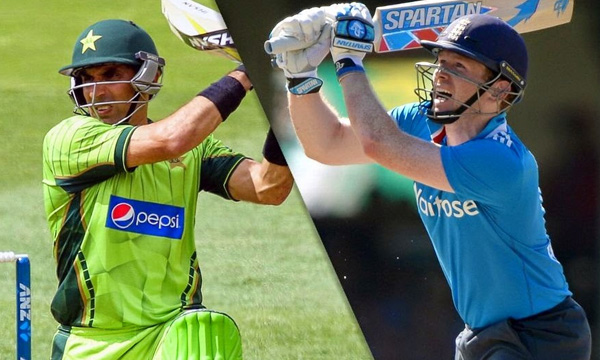 What to Expect During Pakistan vs. England ODI Series

Whereas names like Shahid Afridi, Umer Akmal, and Ahmed Shezad were not mentioned by the committee.The possible reason behind their decision is highly influenced by the team’s performance during the series against England.

Although Pakistan was able to win 2 of the 4 Test matches  bringing a series to a draw, they failed to show the professional level of performance given their experience in the ODI matches. Out of the 5-match series, the team lost in 4, with the 3rd ODI being one of the worst games they have played, allowing the Lions to pile a massive score of 444.

Amad Butt, the 21-year-old fast bowler was also recently a part of the team which toured England. The young lad already has 12 wickets from 6 Two matches. He has performed against England’s U-19 team in 2014 during the semi-finals, he helped knock-out the team in the tournament held in UAE.

The match will be played on 7th September, at Old Trafford, at 10:30PM.