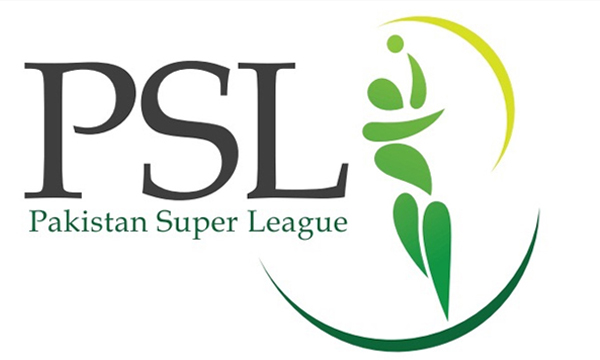 Tickets for the much awaited HBL PSL 2016 are now on sale worldwide at the PSL’ website. The ticket selling strategy is tailor-made so as to cater to the much-excited cricket fans; ticket prices for single headers begin from an affordable AED 20 while the ticket for the double headers, play- offs and final start at AED 30.

HBL PSL 2016 brings together the best international cricketers from across the globe to play 24 matches in Sharjah and Dubai from 4th to 24th February 2016.

Tickets are also available at:

The opening ceremony and match will be held on 4th February in Dubai. There are 8 double headers in the League and fans are all ready to attend back to back matches. There are five teams which represent Pakistan’s four provincial capitals along with the federal capital who will be participating in the League. “We are very excited about bringing the HBL Pakistan Super League to Dubai and Sharjah. We have 8 double headers and these matches will be packed with unique Pakistani entertainment. The scheduling will give everyone a chance to see their favorite stars from all over the world in action,” says Najam Sethi, Chairman HBL PSL Governing Council.

Tickets will also be available at multiple leading outlet chains across the UAE starting next week. A full list of these outlets will be announced and published by next week.

Sethi further added, “During the England series, we all saw the love and interest for T20 cricket in the fans. With players from Pakistan, England, Afghanistan, Australia, Bangladesh, Sri Lanka, West Indies, and South Africa taking part in the first season of the League, we are confident that we will attract true cricket fans.”