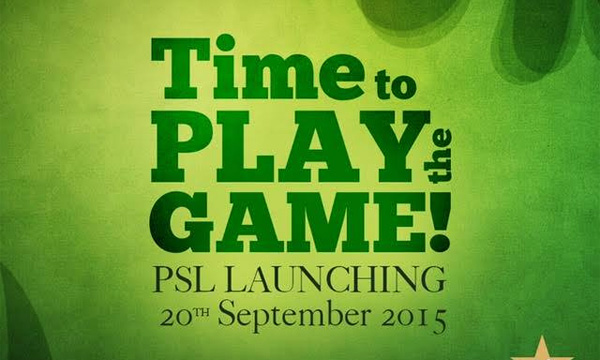 The Pakistan Super League is all set to start and the date is 20th September 2015. There have been those who doubted whether or not this initiative would bear fruit. Clearly the rumors have been quashed and PSL is happening in 5 days!

Many prominent Pakistani celebrities have been posting on various social media platforms as to the confirmation of the event:

Big news for #PSL finally @henrygayle on board now,,even though he has few other options but he gave preference to Pakistan super league.1/2