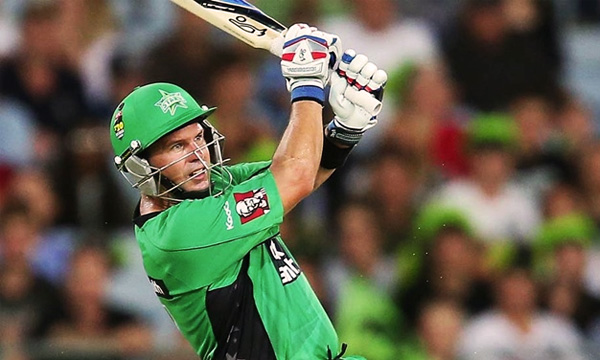 Brad Hodge, Australian batsman is going to become a part of Pakistan Super League (PSL). In a conversation with Cricket Australia’s official website, Hodge confirmed that he has applied for PSL and considers it a great opportunity for Pakistan cricket team to lift their spirits.

Brad Hodge, who is currently an assistant coach and batsman in Big Bash League (BBL) and Caribbean Premier League (CPL) is all set to become a part of Pakistan Super League.

“I’ve put my name down to be a part of it – fingers crossed, you never know what can happen,” he told Cricket Australia’s official website. “I feel a little bit for the Pakistan cricket side, how they’ve had to play away and they’ve had no home cricket for a long time”.

PSL is all set to take international stars on board. To get more insight on international players, visit Pakistan Super League: Chris Gayle Ready to Join as another major hallmark for PSL.