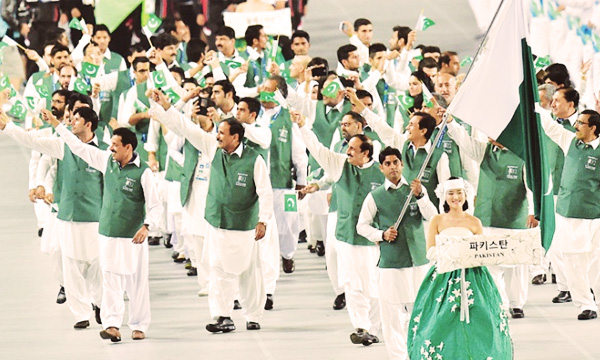 The government of Pakistan has granted permission for the forthcoming South Asian Games in India to the 456 competitors, according to ARY Sports. Initially, it was not certain to whether the commission will participate in the South Asian Games; however Akhtar Ganjera confirmed now that the government has finally allowed the board to go ahead with it.

“The government has given clearance for the contingent to go to India and take part in nearly 22 disciplines including field hockey,” the Director-General of Pakistan Sports Board, Akhtar Ganjera, told PTI. Ganjera further added that the competitors will put in their best of efforts while playing the games and hope to win numerous medals for the country. One of the main aims is also to promote healthy relations with India via special sports events and activities.

“We are going there to compete and try to win and also foster better relations with India,” he said.

The South Asian Games will commence on 5th February and will end on the 16th of the same month. The event will be hosted by two main cities of India, i.e. Shillong and Guwahanti.