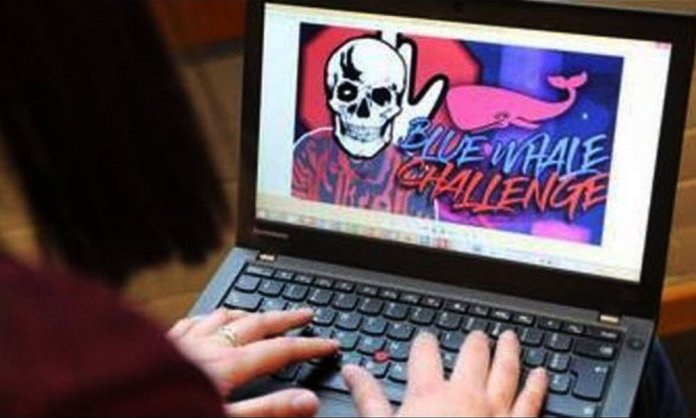 Despite spreading awareness months before the youth of Pakistan were even familiar with the words ‘Blue Whale Challenge’, efforts have seemed to go down the drain.

We are saying this because despite countless efforts of preventing this deadly suicide game going viral and that’s not it. Pakistan ranks at #1 for most searches worldwide for the term ‘Blue Whale’ according to Google Trends. *Searches change and are not timebound

Breaking the search further into regions, it was found that the highest number of searches belonged to Federally Administered Tribal Areas, followed by Balochistan, Azad Jammu and Kashmir, Sindh, and KPK, followed by Punjab, Gilgit-Baltistan and lastly Islamabad Capital Territory.

While coming to cities, in particular, most searches came from Hyderabad, Rawalpindi, Quetta, Karachi, and Multan.

Breaking down by Sub-Region, the term was highly searched in Azad Jammu and Kashmir, Sindh, Punjab, KPK, and Balochistan.

While the top cities in the search include Hyderabad, Rawalpindi, Karachi, Gujranwala, and Multan.

This is highly concerning, given that the numbers are increasing day by day!

Parents need to make this their responsibility for checking with their kids, talking to them, trying to understand if they are going through a tough time. Parents should be involved in their child’s life and must investigate if the child is being bullied, is a part of the wrong social circle, has peer pressure, is depressed, etc. The involvement of a responsible parent can stop this nonsense from continuing.

Some other things to look out for: