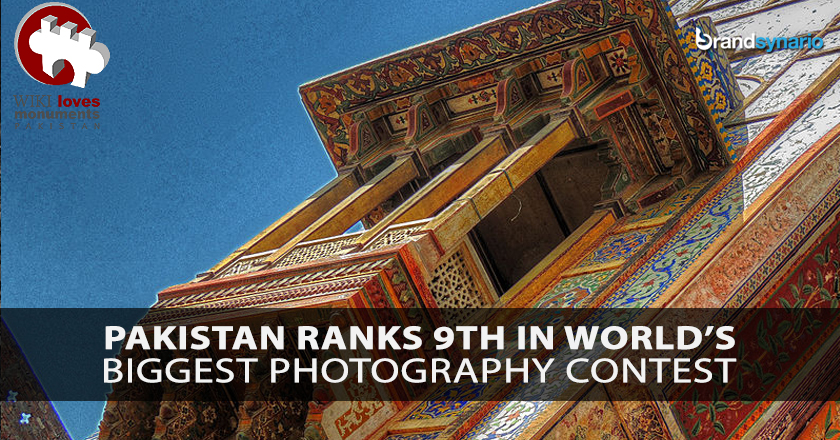 Wikipedia, as known to all is the biggest online sources of information and this time Wikipedia has brought their global photography Contest – Wiki Loves Monuments (WLM) to Pakistan in September 2014.

According to the sources; by far more than 200 contestants have participated in Wiki loves monuments Pakistan and more than 2000 uploaded photographs have been received at Pakistan monuments/cultural heritage sites.

The highest numbers of entries are received from Lahore and Islamabad, which is rather strange as Karachi should have led as it is the most populous city of Pakistan.

Photographers who wish to participate in this competition can start taking their shots of various sites in Pakistan; however, submissions will be accepted during till 30th September 2014.