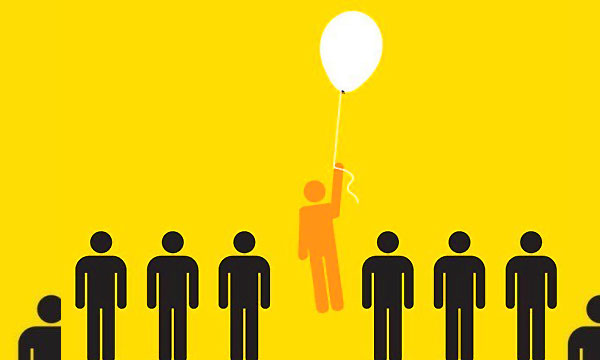 According to the Global Wealth Report 2015 by financial services company Credit Suisse, Pakistan ranks 18th in number for being the largest middle class nation worldwide with an estimate middle class population of over 6.27 million.

Out of 111 million adults in Pakistan, 5.7% of those are classified as middle class as opposed to Australia’s 66% and India’s 3% of their respective adult population, reported The Express Tribune.

The highest percentage of the middle-class adult population resides in China with the total amounting to 108.7 million people, followed by USA and Japan with 91.8 million and 62 million middle-class adults respectively.

Credit Suisse classifies an adult as part of a middle-class sector based on their “measure of ‘personal wealth’ – or a ‘wealth band’ instead of an ‘income range’”. Using USA’s middle-class wealth band (USD 50,000 and USD 500,000 valued at mid-2015 prices) as a benchmark, Credit Suisse classifies all other countries and their citizens based on their equivalent wealth bands measured using the IMF series of Purchasing Power Parity (PPP) values.

By these standards, a Pakistani adult in possession of USD 14,413 (PKR 1.5 million based on the current exchange rate) in 2015 is classified as middle class. At this amount, Pakistan stands at the third lowest “middle-class lower bound wealth” position followed by India and Ukraine with a slightly lower minimum middle-class threshold.