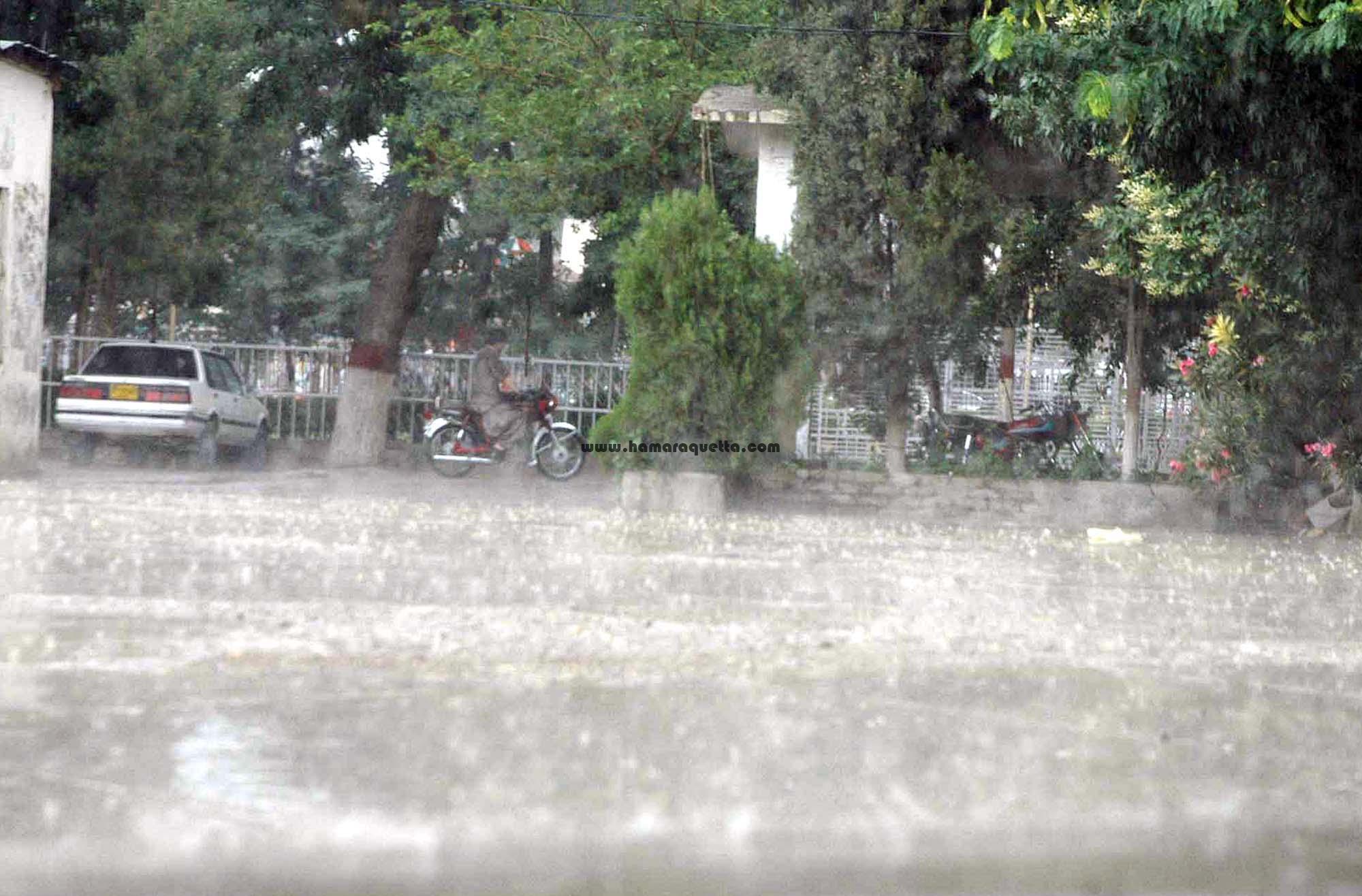 The death toll from torrential rain that has lashed Pakistan for the past five days has risen to 42, authorities said Monday, with collapsed roofs blamed for the fatalities.

Apart from the deaths, 70 injuries were reported and 75 houses damaged, said a statement by the National Disaster Management Authority. The rain began late Thursday across the country, with the southwestern province of Baluchistan and northwestern Khyber Pakhtunkhwa worst hit.

Poorly-built homes, particularly in rural areas, are most susceptible to collapse during heavy spring rains. The death toll from the collapse of a coal mine shaft in northwest Pakistan rose to seven, with 10 injured.

Officials said the rescue at the mine in the far-flung mountainous Orakzai tribal district ended Monday morning after 16 people were saved.

“The rescue operation has ended and we have seven people dead, 10 injured while 16 others have been rescued from the mine,” Zubair Khan, a top government official in the district, told AFP.

More than 30 miners were trapped after the shaft collapsed amid heavy downpours on Sunday.