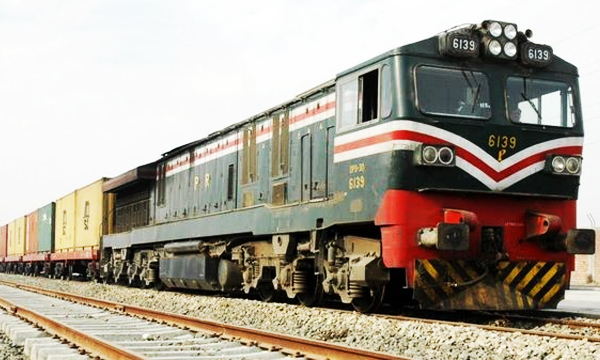 Pakistan Railways is all set to introduce an electronic ticketing system by the end of this year; the work on the project is almost completed, as revealed by the Minister for Railways, Khawaja Saad Rafique.

Khawaja Saad Rafique, speaking at the inauguration event of Karachi Express, noted that e-ticketing system with combined efforts of the United Bank Limited (UBL) will be beginning this year. Minister also invited other banks to offer their services with competitive charges. Revealing the features of the e-ticketing facility for Railways, the minister said that they offer a digital platform, where passengers travelling via train will be able to book their tickets from home, easily accessible through computers or mobile phones.

According to propakistani.com, everything will be handled electronically so tickets can be booked quickly and efficiently. Thus, the likelihood of railway officials charging an extra premium in rural or distant railway stations will be virtually zero.

It is not the first time that Pakistan Railways has introduced an e-ticketing sytem for passengers. The same service was introduced back in the year 2008, but it got disrupted when the new government took charge over authorities.

While speaking at the event, the minister mentioned that Rs 65 million are spent on the refurbishment and upgrade of the Karachi Express train and modern facilities are also introduced.

Moreover, he stated that no extra charges have been imposed on the fares. Charges for all classes will remain the same as of the Business Express Train; the expected earnings of the train are projected to be Rs. 3.95 million per day.