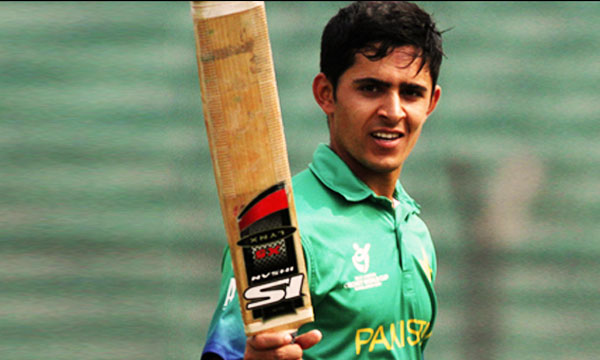 Under-19 Cricket World Cup campaign ended for Pakistan after the 5 wicket defeat by West Indies in the quarter-final stage, reported ARY News.

Pakistan chose to bat first and struggled at 57/5 when wicketkeeper Salman Fayyaz made 164 runs at the 6th position and made the team reach 227/6 in 50 overs.

West Indies reached the target of 229 in 40 overs; Tevin Imlach scored 54 runs from 76 balls while Shimron Hetmyer made 52 runs from 42 balls.

Pakistan’s Sameen Gul, Ahmad Shafiq and Shadab Khan dismissed one batsman each while Shamar Springer made 37 runs as well.