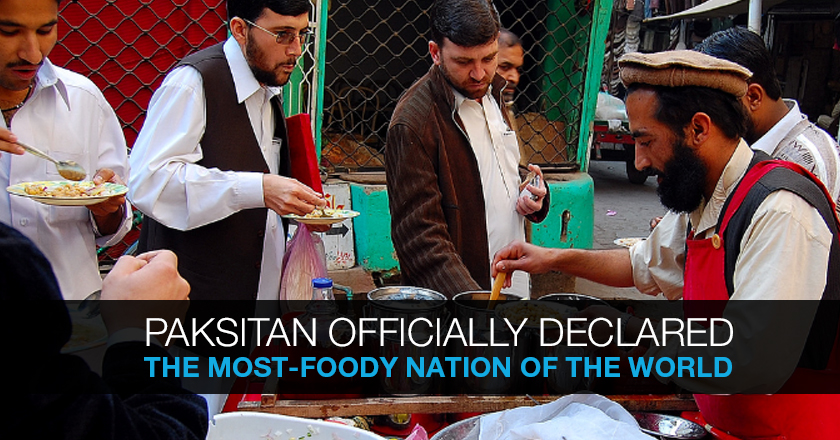 Eat, pray and love. Being the breathing mantra of Pakistanis, eating definitely tops the list. Be it a trip down the memory lane with an old friend or a discussion over an upcoming business venture, the highlight of these events has to undoubtedly be food. Here, everything is done over a fulfilling, hearty meal. As if we didn’t have enough proof about this, Pakistan has recently been titled as the nation with the highest spending proportion of their income on food. Looks like we’re topping the charts after all.

“The first aspect of Pakistani culture I fell in love with was the food. There is nothing in this world that can come close to the comfort provided by haleem, nihari and a warm, buttery piece of naan.” – Gordan Sumanski, A Foreigner’s Love For Pakistan.

According to VOX, “In Pakistan, the average person spends 47.7% of his/her household budget on food consumption.” Comparatively, Americans spend only 6.6% of their income on food and the closest percentage to Pakistanis is that of the ones living in Cameroon who have a 45.9% expenditure on eating.  Shocking? Well, what can we say-WE LOVE FOOD! The interesting part of the food culture here is that we, Pakistanis love to eat all sorts of food. Be it our traditional desi cuisine, Chinese, Italian or even food from the vendors-we love it all.

It’s amusing to see Pakistan, being a country hit with pangs of inflation to never back down from its consumption of food. According to Business Recorder, “Food industry in Pakistan has been growing tremendously and has now become the second largest industry sharing 17 percent of GDP.”  Eating out is considered to be the favourite pastime of the people of Pakistan and with new joints opening their franchises from all around the world, it just keeps getting exciting with each coming day. Ironically, according to this map, the richer countries spend a lower proportion of their budget on food. The question here is-are we spending more because of the difference in incomes or our love for food? A combination of both, perhaps. 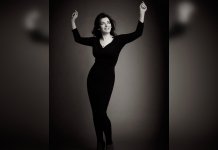 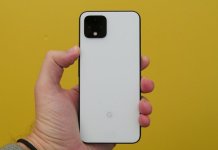 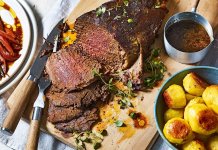