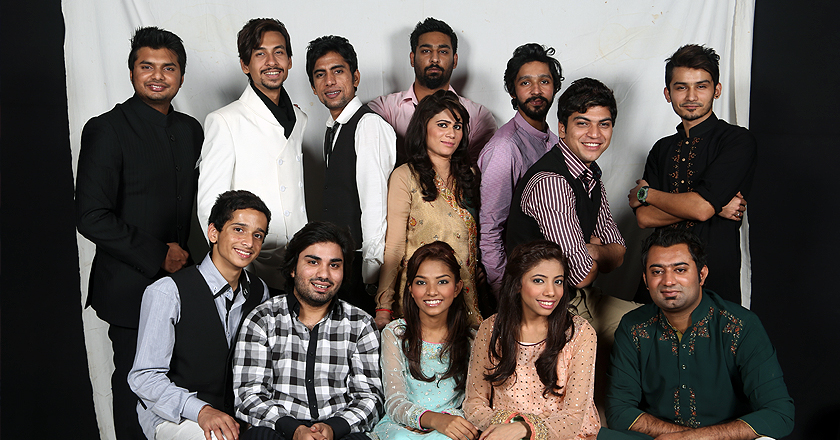 From the last week episode of wild card entry, the best performer Kashif got selected. Kashif sang Kailash Kher’s “Saiyan” and got the first standing ovation of Pakistan Idol from the legendary judges and the audience.

His performance was the talk of the town on social media networks in Pakistan.

The 13 finalists paid tribute to Pakistani singing legends including Madam Noor Jahan & Mehdi Hasan. The contestants were dressed up according to the theme which made their performances much more glamorous.

The Gala rounds will end up with one contestant who will be the first Pakistan Idol.