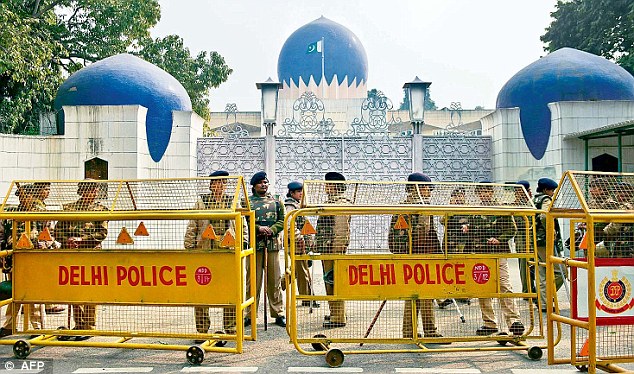 Pakistan High Commission to India has invited the All Parties Hurriyet Conference Chairman, Syed Ali Gilani, and other Hurriyet leaders including Mirwaiz Umar Farooq to the Pakistan Day celebrations to be held on March 23 at the High Commission in New Delhi.

The invitation has come at a time when SAARC summit is going on in Nepal, and India and Pakistan are also scheduled to participate in a two-day Nuclear Security Summit in Washington later this month.

Pakistan Day 23 March 2016 Will Be A Public Holiday

“We are going to attend the Pakistan Day function and our delegations will be headed by Chairman Dr Mirwaiz Umar Farooq,” Islam said.