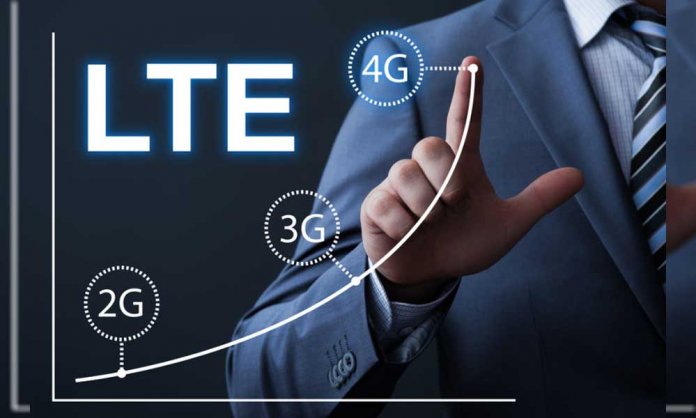 Pakistan Telecommunication Authority (PTA) has released stats about the number of 3G/4G users in Pakistan.

Reportedly, the country has crossed the 61 million mark as the mobile base has reached 153.98 million users as of December 2018.

Previously, the number of mobile users in the database in November were 152.74 million, meaning an increase of 1.24mn was witnessed in a month.

According to the report, here are Pakistan’s top telecom operators as per their subscriber base:

The telecom sector of Pakistan has undergone through huge transformations after the arrival of 3G and 4G services in the country. From the increase in mobile phone penetration to the launch of various m-Services; Pakistan’s telecom sector has become a success story for some regional countries who are left behind in the technological race.