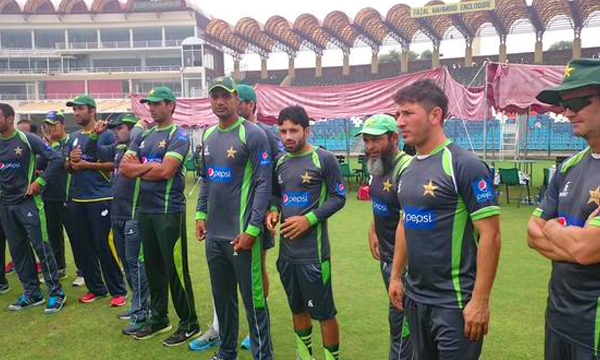 The men in green are gearing up to leave for a relatively short tour to Zimbabwe on September 24, after attending a week-long training camp in Lahore in preparation for the tour, and according to head coach and legendary fast bowler, Waqar Younis, the tour would act as good preparation for the upcoming home series against England, which starts in October this year.

Following Zimbabwe’s tour to Pakistan, when Zimbabwe became the first international team to visit Pakistan in seven years and proved to be extremely tough opponents, Waqar Younis understands that the Zimbabwean team, on its day, could spring a surprise on any given team, and is the perfect competitive team to play against for their preparations for the England team’s tour.

The selectors have brought in some faces for the tour in the form of Imran Khan Jr. and Aamer Yamin in the T20 format. Pakistan’s T20 hero against Sri Lanka in Colombo this year, Anwar Ali, has been excluded from the tour after suffering a groin injury.