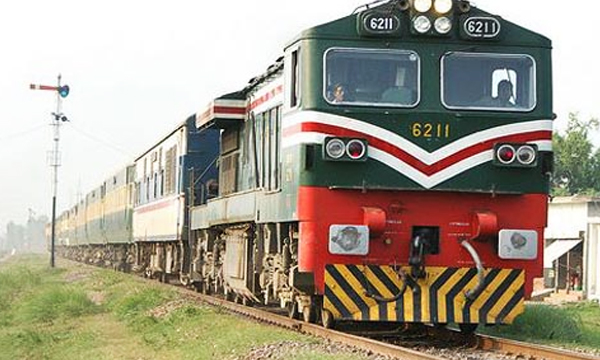 The China-Pakistan Economic Corridor (CPEC) project ensured the construction of the 411-kilometer railway between Lahore and Peshawar, which China has officially come on board for, as confirmed by a railway official this Sunday.

China has recently acquired an additional $8.5 billion for the establishment of these railway tracks in Pakistan under the CPEC project as stated by Muhammad Javed Anwar, chief executive officer and senior general manager Pakistan Railways. Work has already commenced on the tracks considering China has sent a team of engineers to evaluate the railway line in each city. Muhamad Javed has also said that the Chinese construction men and engineers have been constantly planning this event to ensure its ultimate success. He added that safety during construction is Pakistan’s main concern at the moment. The plan hopes to bring cities’ geographically allocated businesses, ventures, and educational sectors closer together. Tourism companies in both areas are doing their best to confirm this project’s completion in the shortest amount of time required, considering the vast improvement in tourism it will bring to Pakistan. The 411-kilometer China-Pak railway will be a significantly cheaper option of traveling to and from the respective locations.

The tourism ministry is also working hand in hand with Pakistan Railways in Khyber Pakhtunkhwa to warrant the railway’s construction.

Railway planning has already taken place while  the construction has said to commence by next year, once the track are approved.

Japan to Set up National University of Technology & Skills Development in Pakistan!