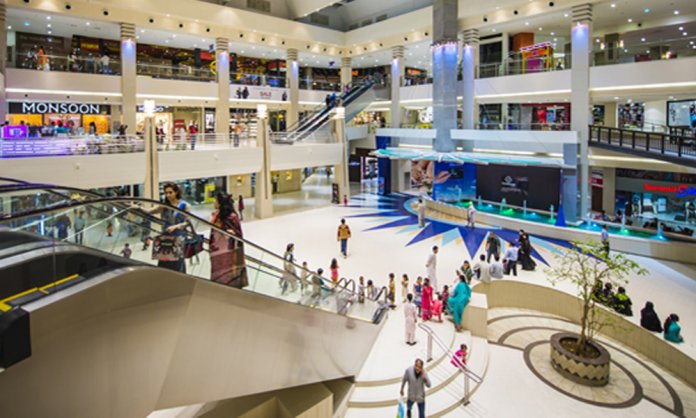 Pakistan has become the fastest growing retail market due to booming youth and their unbiased attitude toward rising incomes.

According to research group Euro monitor International, the market is predicted to expand 8.2% per annum through 2016-2021 as disposable income has doubled since 2010.

The size of the middle class in Pakistan is estimated to surpass that of UK and Italy in the forecast period. Pakistan’s security environment is improving and with its economic expansion at 5%, cheap consumer prices are driving shoppers to spend more. According to Jinnah Institute, almost two-thirds of Pakistan’s 207.8 million citizens are under the age of 30.

“It’s not like the Baby Boomer generation where savings for the future generation was important.”

“We have a new millennial shopper at hand. They don’t mind spending to have the kind of lifestyle they would like,”

Pakistan is also attracting foreign franchises and Hyundai Motor Co. Kia Motors Corp. and Renault SA. They are all building plants in the South Asian nation.

According to Euro Monitor, Pakistan’s retail stores are expected to increase by 50% percent to 1 million outlets in the 5 years through 2021. Three big malls were opened in Pakistan in last two years, Lucky One in Karachi and Packages Mall and Emporium Mall in Lahore.

“Pakistan is mirroring what India went through about 4 years ago. Both countries have young populations with more income and less inclination toward saving which is a distinct difference to what retailers elsewhere are dealing with.”