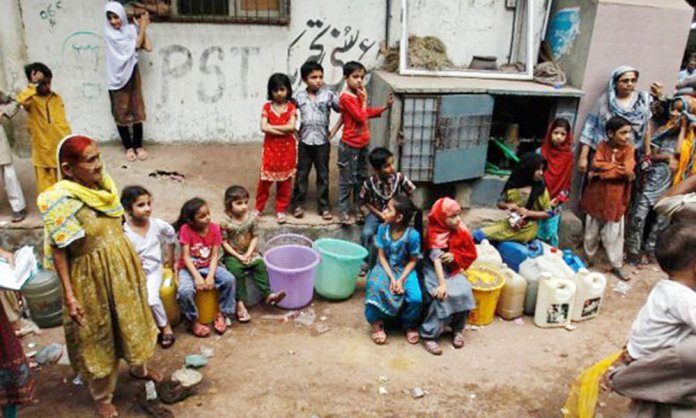 The world population, albeit slower than recent years, stands today at almost 7.6 billion and is projected to surpass 9.8 billion in 2050.

As people become more aware of ways to control population and the negative consequences of high population, the overall birth rate has decreased in recent years. Hand in hand, the death rate has also decreased which leads to overall increment in the total population.

Pakistan to become the 4th Most Populated Nation by 2050

Pakistan’s current growth rate is 2.10%. Pakistan is as of now the fifth most populated nation on the planet. According to UN, Pakistan’s world population is expected to reach 306 million in 2050 which will be 3.9% of the total world population then. These 6 nations will contribute to 50% of the total world population in 2050. Thanks to Europe and Africa, only their total populace is expected to decrease between 2017-2050.

Increase in Population Will Lead to Major Depletion of Resources

The increase in population means depletion of natural resources, loss of biodiversity, shortage of fresh water and water population, air population, and climate change. Pakistan is already facing these issues. Heatwave in Karachi and smog in Lahore and Islamabad are some examples of climatic changes that took place in Pakistan in recent years. Shortage of water in different cities is a major problem too.

Heatwave in Karachi and smog in Lahore and Islamabad are some examples of climatic changes that took place in Pakistan in recent years. Shortage of water in different cities is a major problem too.

The population risk is genuine and the government needs to handle this issue before the situation gets worse. The solution to this lies in the sustainable development and spreading awareness amongst the general public.