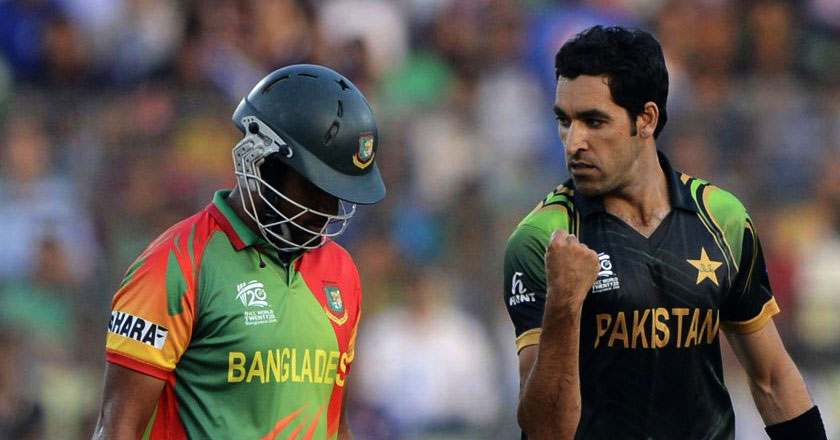 It’s official. After the sad quarter-final exit from the World Cup, the Pakistan Cricket Team starts its rebuilding process for the next World Cup with a tour to Bangladesh. The official schedule for the series was released on Monday, which confirmed that teams will play three ODIs, two Test matches, and one T20 match.

The complete schedule of the cricketing tour is as follows:

After the World Cup hangover, we can now sit back and support our new ODI captain, Azhar Ali, who has been ridiculed on his appointment as the new leader of our Men in Green, and hope that the post-Afridi-and-Misbah era spells the beginning of a wonderful time for Cricket Pakistan.