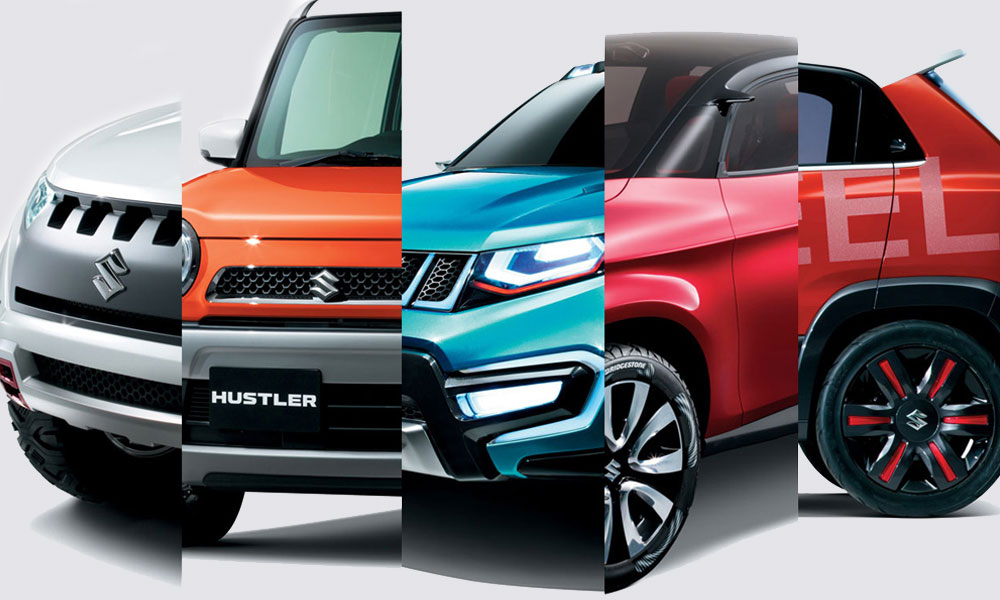 Pak Suzuki Motors has increased prices for many of their vehicles as the manufacturer has suffered a decline in sales. The company earned massive earning of up to 203% bac in 2015 during ‘Punjab Rozgar Taxi Scheme’. In the past 9 months of 2015, profits fell by 55% in comparison to the same time last year.

One reason for the rise in the price could be because of the Japanese Yen against the Rupee, or it can also be through Punjab Taxi Scheme which has triggered this reaction.

Here’s a list of Suzuki models with their price *Note that the new price is in bracket:

These prices are not effective April 1st, orders after this date will have the additional charged included, whereas this is not applicable on those who have placed their orders before the given date.

However, this is not the first time we have seen Pak Suzuki Motors increase their prices unexpectedly. Last year in August the company increased the cost of Suzuki Cultus, WagonR and Mehran by Rs. 80,000, Rs. 103,000 and Rs. 20,000 respectively.