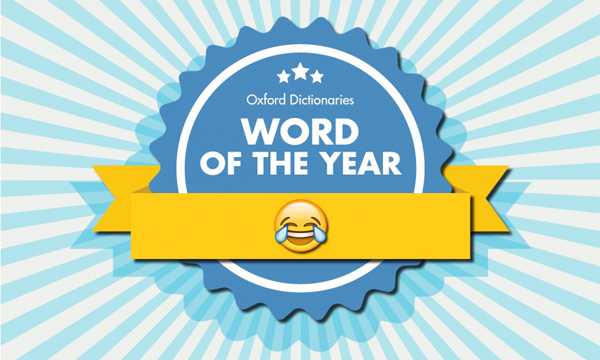 For the first time, the Oxford Dictionaries Word of the Year for 2015 is, not a word, but instead an emoji. The pictograph is officially called the ‘Face with tears of joy,’ and shows a happy face crying tears.

To choose from the many types of emojis in use, Oxford University Press worked with mobile technology business SwiftKey to track the most popular symbol used around the world in 2015. In the UK, the happy crying face made up 20 percent of all emojis sent in 2015, while it also made up 17 percent of emojis used in the US.

That compares to 4 and 9 percent respectively the year before.

Likewise the use of the word emoji, which first entered the English language in 1997, has more than tripled in 2015 compared to 2014.

‘Emoji’ differs from the word ’emoticon’ which is composed of keyboard characters to form facial expressions such as ‘:)’.

10 Bizarre Beauty Trends That Will Shock You

According To Research, A Neurological Condition Has Been Linked To Covid-19

India And Neighbors Get Hit By A 6.4 Magnitude Earthquake