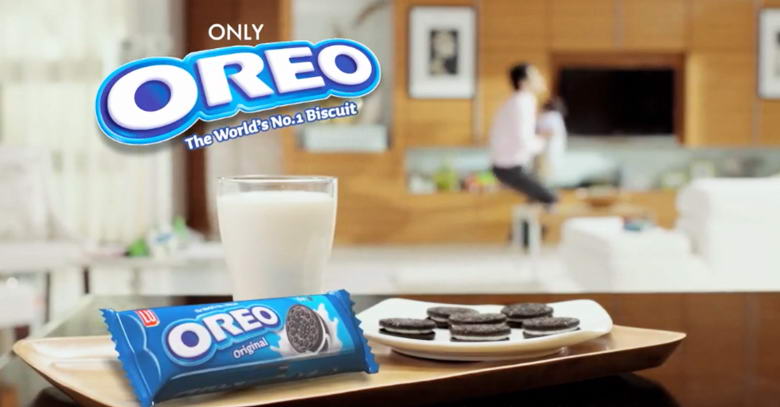 By Hassan Wasti
Oreo has come to Pakistan and it looks like it is here to stay. From billboards to cardboard cutouts, it seems like Continental Biscuits are leaving no stone unturned to market their latest venture.

Every corner of the metropolis says one thing ‘Twist, Lick, Dunk’, and with everyone now hooked to this new sensation, Oreo has become the talk of the town and is starting to make its place in Karachi.

Billboards show a craftily eaten Oreo which gives it a crescent shape complete with a star. The illustration attempts to capture the essence of Pakistan as it aims to make an impactful first impression in the local market.

The Out of Home (OOH) campaign focuses on the launch of Oreo in Pakistan while the TVC follows the global trend and focuses on “Twist, Lick and dunk”. The competitors look on with discontent as the people grow fond of this newcomer every day.

With almost the entire city covered, Oreo has move on to television and is now taking its marketing into the digital world. It has already made an impact in the social media and has now come out with a TVC to make this journey more exciting.

The TVC however carries a concept that has been previously used by Oreo in India and thus has nothing original to offer, but it definitely delivers the message that is, ‘Twist, Lick, Dunk’.

The TVC shows an adorable child who teaches his father how to eat Oreo in the proper fashion.

The concept might not be original but it seems to have done the trick as Continental Biscuits have successfully pulled off their marketing strategy and has made Oreo a part of Pakistan.