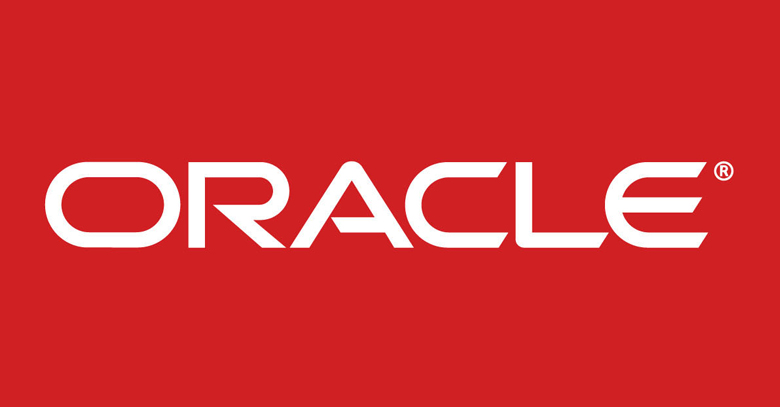 July 15 – Oracle came up with a second-generation Exalytics In-Memory Machine, that promises not only promises extended in-memory analysis but also has enhanced read-write performance for planning and analysis applications with the introduction of 2.4 terabytes of flash memory.
Oracle started transporting the first-generation Exalytics X2-4 in 2012.
The first generation underwent some improvements in capacity and performance to transform into the new Exalytics X3-4.
The RAM has doubled by using the latest Intel chips which will help increase the capacity for accelerating applications with in-memory processing performance.

Oracle is using the latest disk drives that have increased the Exalytics’ internal storage capacity to 5.4 terabytes from 3.6 terabytes formerly. This is said to improve the ability of the machine to store data from Oracle Exadata, Essbase databases or Endeca Information Discovery servers.
Flash memory is also a part of Exalytics which is an entirely new feature that will also benefit specific types of applications.
“For read-write applications, like Hyperion Planning, the flash memory really increases the write performance, so we’re typically seeing 3 to 10 times faster performance,” Paul Rodwick, Oracle’s VP of product management said.
According to Mr Rodwick, in corporate budgeting and planning applications, the additional feature of flash will support companies which avoid having to divide analyses by region or division for performance related reasons.
A big, global planning app that might have taken more than eight hours to run earlier would likely run in two hours now, with the new Exalytics X3-4.