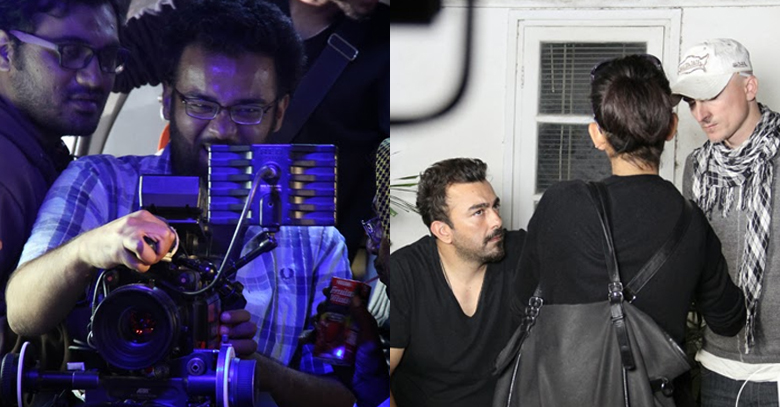 After the successful production and launch of Bilal Lashari’s movie ‘Waar’, Pakistani and global audiences are all set for the launch of ‘Operation 021’ which has almost the same mix of actors such as Shaan, Shamoon Abbasi and Amina Sheikh.

Directed by Azaan Sami Khan and Zeba Bakhtiar, has proved to be one of the most anticipated movie of its time. Operation 021 is produced by One Motion Pictures whose president is Zeba Baktiar and CEO is Azaan Sami Khan.

The first trailer released online has created massive hype and buzz around the Internet.  All Pakistanis living in the country and abroad are looking forward for Azaan’s brilliant work, produced under the supervision of Zeba Bakhtiar.

With epic Pakistani productions such as ‘Zinda Bhaag’, ‘Khuda k Liye’, ‘BOL’, ‘Main Hoon Shahid Afridi’ and the very recent ‘Waar’; the movie has much expectations to it.

Such movies have completely transformed the Pakistani industry and with the influx of international-standard movies, the revival of the Pakistani cinema looks inevitable.

Here are some behind the scene images from the shooting: