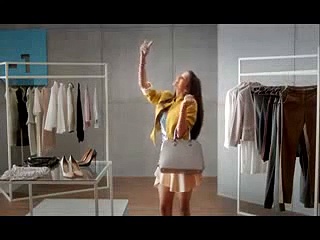 Tata Docomo, the unified brand of Tata Teleservices, has launched a set of two new unusual TVCs with entirely different approach, as part of its campaign to highlight the special voice and data offers available to prepaid customers. Latest in the ‘Bhalai Ki Supply’ campaign, the TVCs use clever positioning of words and humor to drive home the point that the seemingly inconsequential act of sharing jokes and videos on social media can turn into an act of greater good. The TVC is said to be broadcasting in six languages, including Bengali, Hindi, Kannada, Marathi, Tamil and Telugu. Tata Docomo is the country’s sixth largest operator in terms of subscribers (including both GSM and CDMA) and it is part of the Indian conglomerate Tata Group.