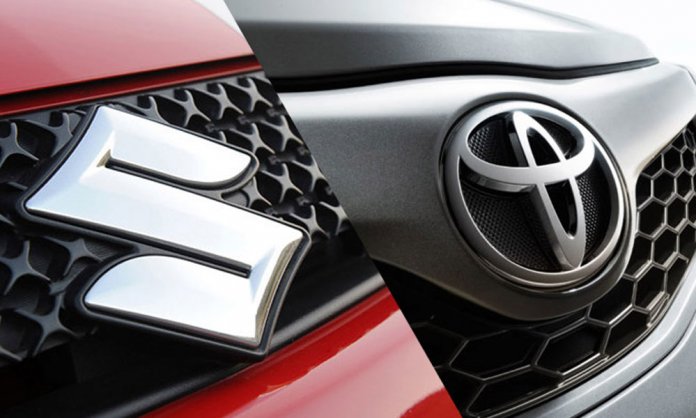 A meeting was held with Commissioner of Income Tax, RTO-II, Lahore, in which it was agreed to amend the new law which stopped non-tax-filers from purchasing or importing new vehicles.

Though this new ruling has caused damage to the automotive sector in Pakistan as a majority of the population are not filers, it will help urge citizens to become more responsible towards their duties.

Given that the economy has already been suffering due to the upcoming elections and devaluation of the rupee to the dollar adds to the burden.

Director of Excise and Taxation, signed a new bill which suggests changes to the new law, the bill reads; 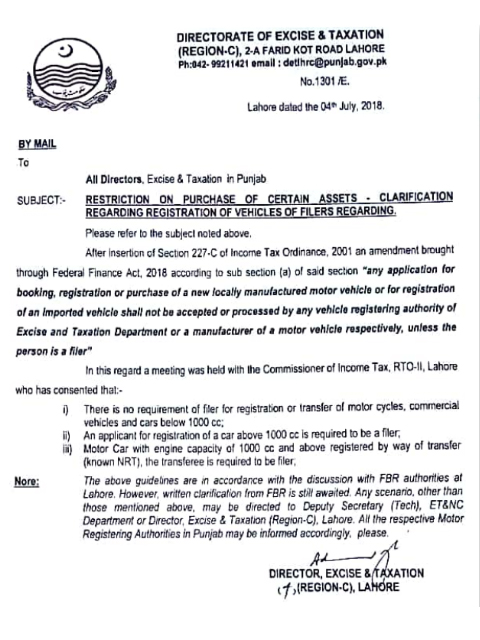 These changes were implemented under the new Finance Bill FY2018-19 and have been effective since 1st July. As soon as the new law was passed, Toyota and Suzuki immediately stopped booking from non-filers.

What do you think about this new law Will it be helpful?