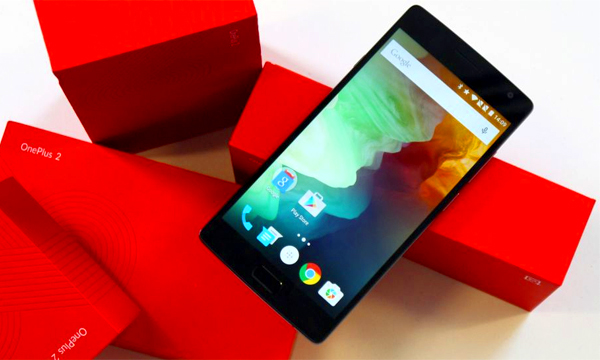 One Plus 3 flagship phone has recently had some leaked images and specification details by a Chinese publishing website.

These images do not show the final look of the phone, however, it gives some interesting insights regarding the built and specifications of the much awaited One Plus 3 which will be released after the launch of One Plus X and One Plus 2 this year.

6 Most Awaited Smartphones of 2015

The renders suggest that the back of the phone will be plainer in appearance. It will also boast a smoother look as compared to the One Plus 2 which had a sandpaper-like exterior.

One Plus 2: Price, Specs & Features

The more believable suggestions are that the One Plus 3 will feature a Snapdragon 820 processor and a 1080 pixel screen.

Take a look at the leaked renders:

Stay tuned to Brandsynario for further updates on the much-awaited flagship smartphone.