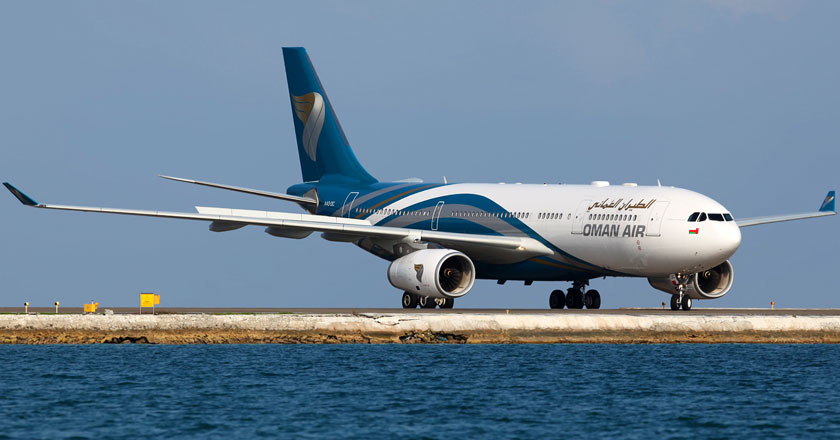 Oman Air, the national airline of the Sultanate of Oman, has won two categories of the World Travel Awards, which were announced in Dubai on 4th May.

Acting Chief Executive Officer of Oman Air, Salim Al Kindy, commented, “Winning two categories of the prestigious World Travel Awards is a remarkable achievement for Oman Air, especially when we were pitted against some of the world’s largest airlines. Our Business Class and Economy Class services were both recognised and the awards are testament not only to the outstanding quality of our on board products, but also to the extremely high standard of hospitality offered by our highly trained flight attendants.”

This is the second year running that Oman Air has been named as the ‘Middle East’s Leading Airline – Economy Class’ at the World Travel Awards, and the Business Class accolade follows Oman Air being named at the World Airline Awards in 2011 and 2012 as the airline offering the ‘World’s Best Business Class Airline Seat’.