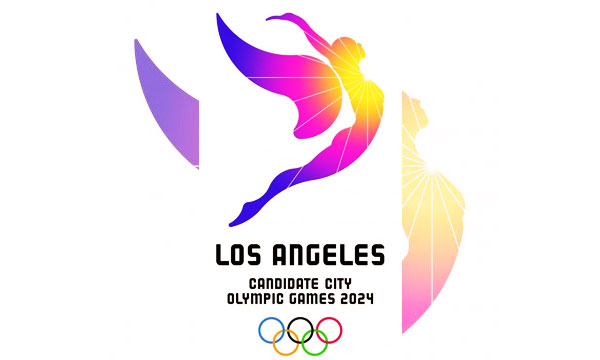 Candidature files from Paris, Rome, Los Angeles and Budapest to host the 2024 Olympic Games, sport’s most glittering event, were all delivered on schedule, the International Olympic Committee (IOC) confirmed on Wednesday.

This is part of the ‘Olympic 2020 agenda’ which also insists on the use of existing facilities and provides flexibility for the venues to meet local sustainability and legacy needs.

A delighted IOC President Thomas Bach, confirming the four top drawer candidates, was clearly impressed with a first look at the bids on Wednesday and said he was looking forward to a fascinating competition.

“Los Angeles, Rome, Budapest and Paris are all submitting projects fully in line with Olympic Agenda 2020,” he said.

It is impressive to see how they have incorporated the Olympic project into the long-term development plans of their city, region and country. Coming from different starting points, for all four there is a clear focus on sustainable development, legacy and in particular how the facilities are going to be used after the Olympic Games.

The candidate files under the new procedure are delivered in three phases and the IOC will confirm (or not) the cities passing their criteria at that stage.

Wednesday’s first instalment deals with global vision, Games concept and strategy. These will now be studied by IOC working groups who will deliver reports by June 2016.

Phase two propositions dealing with governance, legal matters and venue funding are due by 7 October 2016. And the final dossier on Games delivery, experience and venue legacy are not due until 3 February 2017.

Los Angeles 2024 Olympic bid chiefs decided not to hold a launch ceremony instead kicking off their campaign by unveiling an official logo of an angel basking in rays of Californian sunshine on Tuesday as the city bids to stage the games for a third time after 1932 and 1984.

The logo is accompanied by an official slogan, urging people to “Follow the Sun” by supporting the Los Angeles bid.

Existing installations such as the Staples Center, the LA Coliseum, the Rose Bowl, and university stadiums will be used with athletes to be housed on the UCLA campus.

The Hungarian capital Budapest has announced a modest budget of 2.4 billion euros ($2.7 billion) to build thier entire infrastructure. No launch ceremony will take place in there after opponents, fearing spiralling costs and risks of corruption, tried to force a citizens referendum to block the bid, as was the case with Hamburg.

With the Colosseum as their emblem and the city’s major tourist attractions as venues, the Italian capital will build on its strengths and existing infrastructure.

Paris bid committee president Bernard Lapasset will confirm a budget of 3.2 billion euros for infrastructure, with existing stadiums, arenas and world recognized landmarks all on the bill. The vote for the host city will take place on September 13th 2017, in Lima.

Cricket to Become a Part of Olympics? ICC to Discuss Prospects