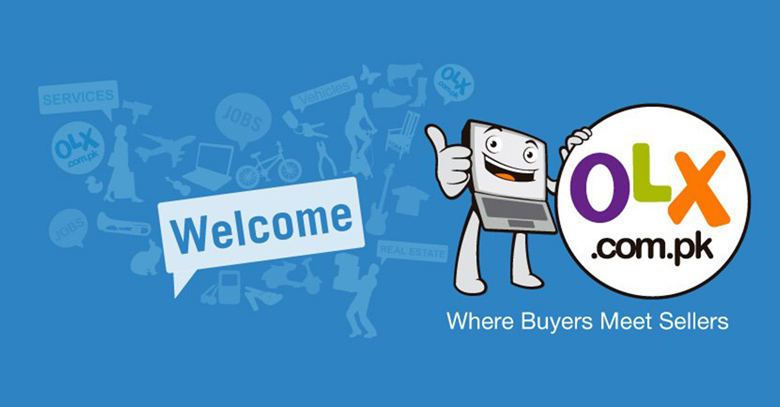 OLX made it to the top of the charts in “Top Facebook Brands of Pakistan” gauged by most number of followers, followed by brands like Nokia Pakistan, Intel International and Ufone.

Recently released statistics from socialbakers.com conclude OLX to lead the chart with more than 1.9 million fans (1.84 ml Local fans). OLX succeeded Nokia and Intel with almost 500,000 Local followers. The question comes to pass, what is the secret for OLX’s hugely Facebook following?

The answer is simple, nothing. Since its inception in 2006, OLX has kept a strong Facebook presence, however the business operates within more than 95 countries in 45 languages, but still the OLX façade is quite remarkably singular.

As ‘some’ would call their Social Media Presence inspired by eBay, and in saying so, some would not be entirely wrong. One can easily observe the abundance of irrelevant activities on their Facebook page.

Ranging from pictures of extraordinary cities, to concept automobiles and cellphones to videos of flying dogs and God knows what. It seems anything that can remotely catch the eye, is there on an OLX page.

However, in the midst of all this seemingly irrelevant and viral promotional activities on their page, one can observe a carefully embedded singular trend, an uncanny trend of embedding their own “goody” link on top of almost all of the posts.

In essence, every time a catchy picture or video is shared from their page, it would contain a little link that leads directly to an OLX.com page, on the exact same category of the posts.

So, if the post is about an unbelievable concept cell phone design, it would contain a link for online selling and buying of cell phones on OLX.com, the same goes for Pets, Automobiles and so on.

The social media trending of OLX online team maybe peculiar for some, it is evidently effective as it has gotten them almost 2 million followers in Pakistan, almost 3 million in India and noticeable following in South Africa and obviously America.

The American and Argentina based brand, was named one of ‘New York’s 10 hottest tech startups’ in 2010.