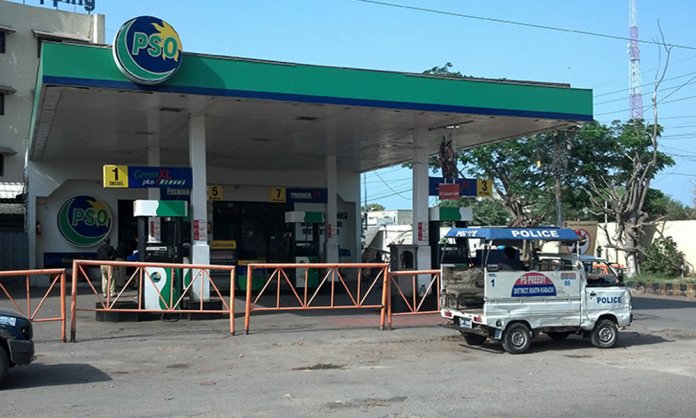 It has been reported by Dawn News that the government authorities have assured the association members that their demand for an increase in freight fares will be taken into consideration.

Karachites can now heave a sigh of relief as it is now business as usual.

Another chaotic scenario has jolted the city of lights after the Oil Tankers Association decided to continue the Petrol strike after negotiations between the company and government failed. The strike triggers a fuel shortage in Karachi resulting in chaos as people are on the lookout for petrol to fill up tanks and the queues seem to be never ending.  It is not yet clear how long the petrol strike would continue for. However, we’ve compiled a list of places where Petrol is available: