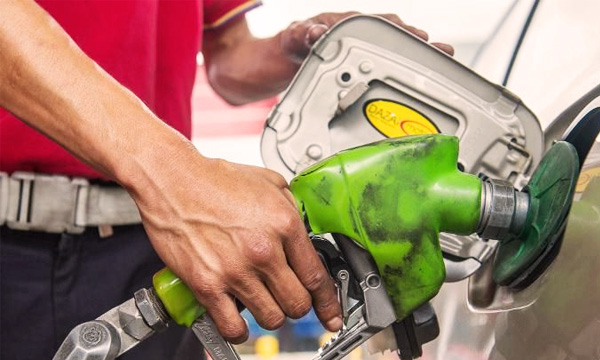 Oil prices resumed their rise in Asia on Tuesday, staying above $41 a barrel, as OPEC raised hopes of a moderate rebound and announced a meeting of key producers in April.

The Organization of the Petroleum Exporting Countries secretary-general Abdalla El-Badri said in Vienna on Monday that 15-16 nations would hold talks on output caps in Doha on April 17, but he did not know whether Iran would join, Bloomberg News reported.

El-Badri also said he hopes that prices have “bottomed”, adding that he expects crude to see a “moderate” bounce rather than reach high levels.

The meeting will follow last month’s talks between Qatar, Russia, Saudi Arabia and Venezuela at which they proposed an accord to freeze oil output at January levels.

But Sydney-based CMC Markets analyst Michael McCarthy said traders do not expect much from the Qatar meeting.

“I would be surprised if many people in the oil market are holding out much hope for this meeting,” he told AFP.

“The levels of trust required to get so many different nations and companies to curtail their production, I don’t think is there. While it may add to the firm tone of the market, I don’t think it is a key driver.”

Iran has said it would not join the effort until its own crude production reaches pre-sanctions levels of 4.0 million barrels per day, about double its current output.

WTI rose last week above $40 for the first time since December, boosted by a sharp drop in the dollar which generally makes crude less expensive. Renewed optimism that producers would strike a deal to freeze output also buoyed prices.