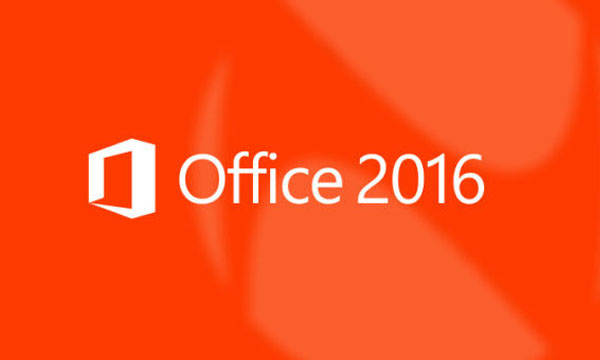 Microsoft today has confirmed in their official blog post that Office 2016 for Windows will be released on 22nd of September.
After its preview in February, it was set for public release in May. Also in July, we witnessed Office for Mac having 365 subscriptions.
Related:  Top 10 Reasons why to Make Microsoft Edge Your Default Browser
As per the news received, all the holders of volume purchasing agreement will get their copies 1st October onwards.It is expected that the Office for Mac standalone suite will also be available in September. However, things are a little different with new Office 365 ProPlus.  Although it receives monthly updates currently, in future only the “Current Branch” will be compensated.

While Office 2016 will not be a totally new update, it still brings a couple of advancements and supplements on board. Some of these changes include introducing real-time editing by multiple users in desktop, fresh design themes and a full touchscreen mode for all the applications in the newer Windows 10 PCs.