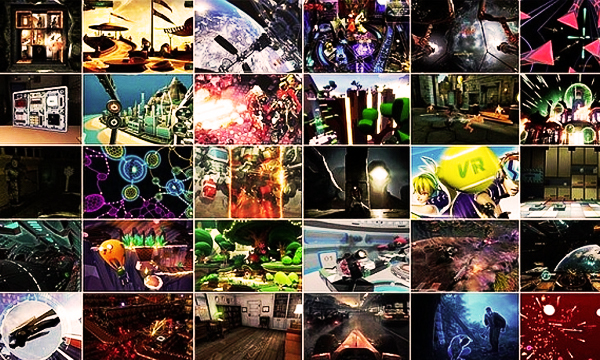 A 30-game roster of launch titles has been announced for the Oculus Rift’s consumer headset, whose shipping date is March 28.

A high spec virtual reality headset that ships with Xbox One controller, motion sensor and remote, each $599 Rift is powered by a capable, modern PC.

At the Game Developers Conference on March 16, Oculus VR revealed 30 games which will be supporting the headset at launch, with colorful action adventure Lucky’s Tale and sci-fi shooter EVE: Valkyrie already included with the headset as part of a pre-order deal, and the others sold separately.

While the Oculus website published n list of 30 titles with “day one” availability, deviations within an official trailer suggested several other titles that are being readied for a release window splash, such as Ubisoft’s “Assassin’s Creed”-inspired spinoff “Eagle Flight,” and mountaineering challenge “The Climb.”

Common to both formats are existing VR favorites such as “Elite Dangerous,” “Keep Talking and Nobody Explodes” and “Project CARS.”

In addition, the Oculus Home app developed for Samsung’s mobile-powered Gear VR is being brought over to the Rift, while a desktop app will allow users to browse Oculus Store content.