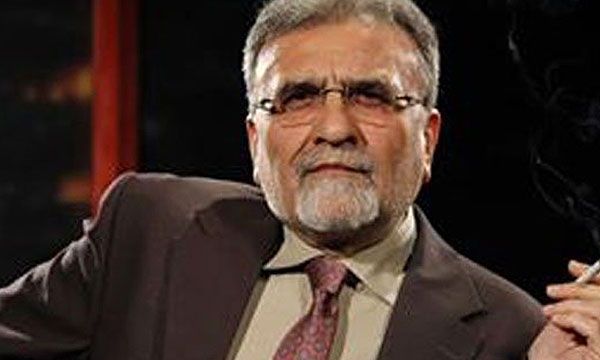 Nusrat Javed has returned to work at his old channel, Aaj TV where he will be hosting a current affairs program.  He has resigned from BOL TV and decided to resume working at his former channel.

He has decided to host the entire program on his own, just after Eid. Take a look at his tweet, announcing this news:

The journalist has also affirmed that he will start writing for newspapers again, although he has not specified which paper he will be writing for.

A few days ago, he also made an appearance on ARY News as a senior analyst on a talk show which caused some excitement among his fans. Before joining BOL Channel, Nusrat Javed used to co-host Bolta Pakistan with his friend Mushtaq Minhas on AAJ TV. He has resigned from BOL Channel and is now going to rejoin his formal channel.