Home Entertainment Celebrities Nusrat Fateh Ali Khan is the Reason I am What I am...
Advertisement 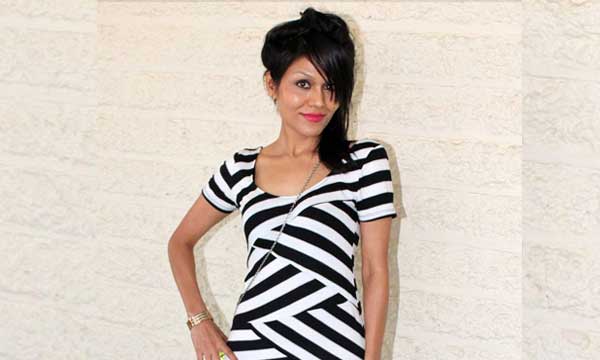 Nusrat Fateh Ali Khan, the ustaad that made a musical genre of his own, will forever be an inspiration for generations to come. The man is responsible for introducing sufi music to the international platforms throughout the 80s and 90s,  being dubbed as the “Shahenshah-e-Qawwali”.

Recently, an Indian playback singer Sonu Kakkar posted a video on Facebook of the Sufi qawwal doing a passionate ‘raag’ performance and said:

“This MAN is the Reason I am what I am today

🙏🏻 My God, My inspiration, My life, My everything

She credited Nusrat Fateh Ali for her success and the reason of what she is today. Many might not know that the Indian singer is popular for her song ‘London Thumakda’ from the movie Queen and her raunchy number ‘Babuji Zara Dheere Chalo’ from the movie Dum.

Even today Pakistani icons are worshiped beyond borders for their immense talent and are a source of inspiration for struggling artists. Kakkar was discovered by Bollywood music director, Sandeep Chowta, and her powerful voice was included in hit movies and even Coke Studio MTV.

After two decades of his demise, Nusrat Fateh Ali Khan’s masterpieces continues to live on in the hearts of his fans!