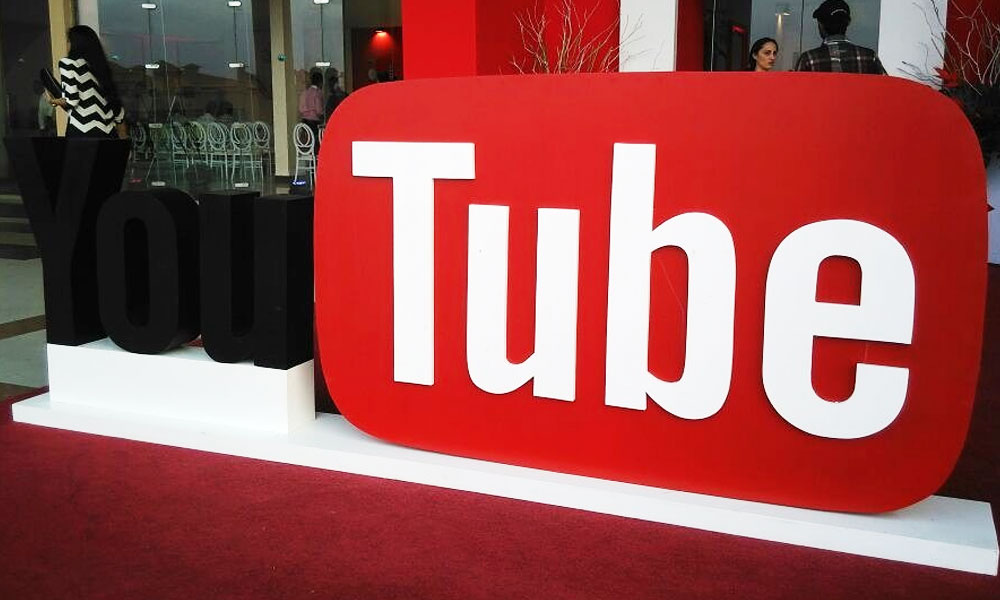 Update: Now you can use YouTube’s most-awaited live stream features to enjoy realtime conversations with followers! Although the feature has been present since 2011, the company has decided to introduce this feature to users n their phones!

As of now, YouTubers around the world cannot access the feature, yet. Those with a channel following of more than 10k can avail this feature very soon. YouTube announced the feature was heading to mobile last summer at VidCon. The good news is that a separate application will not be needed to go live!

The company blog reads: “They can be searched for, found via recommendations or playlists, and protected from unauthorised use. Our mobile live-streaming uses YouTube’s rock-solid infrastructure, meaning it’ll be fast and reliable, just the YouTube you know and love.”

Earning money from Google’s YouTube just got easier for bloggers and artists in Pakistan. Google announced the official launch of YouTube Pakistan, a platform where earning is now possible for everyone, the platform was officially launched last night on 29th September.

One of the best opportunities the YouTube Pakistan platform is offering any creator (video creator) a partnership to earn money, even if they have just one video content which is original and belongs solely to them. When the creators become partners, they will be able to run ads on the videos, which will allow them to earn. 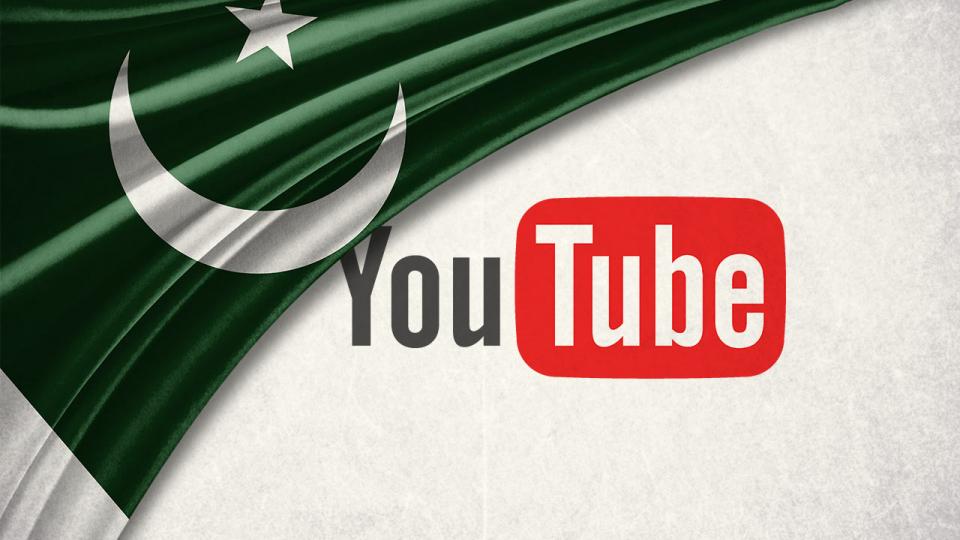 While talking to Mashable, artist Ali Gul Pir said, “YouTube for Pakistan before the ban was a glimmer of hope as we did not even have a single record label in the country. So musicians and artists only had YouTube and that’s where I released my first song as well, It got over 3 million views.

“It made my career but then YouTube was banned and we were back to zero. I still made content but we would use Twitter and Facebook to show the work, and frankly that didn’t work well because those platforms are not made for content creators.”

Here are some highlight’s from the event last night:

It merits mentioning here that only original videos can be monetized.#youtubepakistan so no more copy !1

A post shared by Amina Rashid Khan-RAKA-Events (@aminarashidkhan_raka_events) on Sep 28, 2016 at 2:15pm PDT

an year ago youtube was banned …now #YoutubePakistan is being launched…..its a good step forward…..

Recently, Youtube received another major upgrade, YouTube Go. The app will now allow users to stream videos offline, using limited amunt of data on their phone anytime and anywhere. The offline link will be saved for 48 hours before the link is no longer available. User will have options to select from the amount of data they wish the application to consume before they start the download.

Tania Aidrus, Head of Business Development, Next Billion Users team at Google Asia Pacific said, “We are delighted to launch this new offline experience on YouTube with some of the top Pakistani players in entertainment. By making these popular videos available for temporary offline viewing, our partners will help fans connect more easily with their favourite content, while also helping bring more viewers to their videos,”

According to Google, the watch time of videos has double in Pakistan, meaning that the small community is growing, having a platform which provides users with earning oppertunities can develope the plaform providing more in the future.