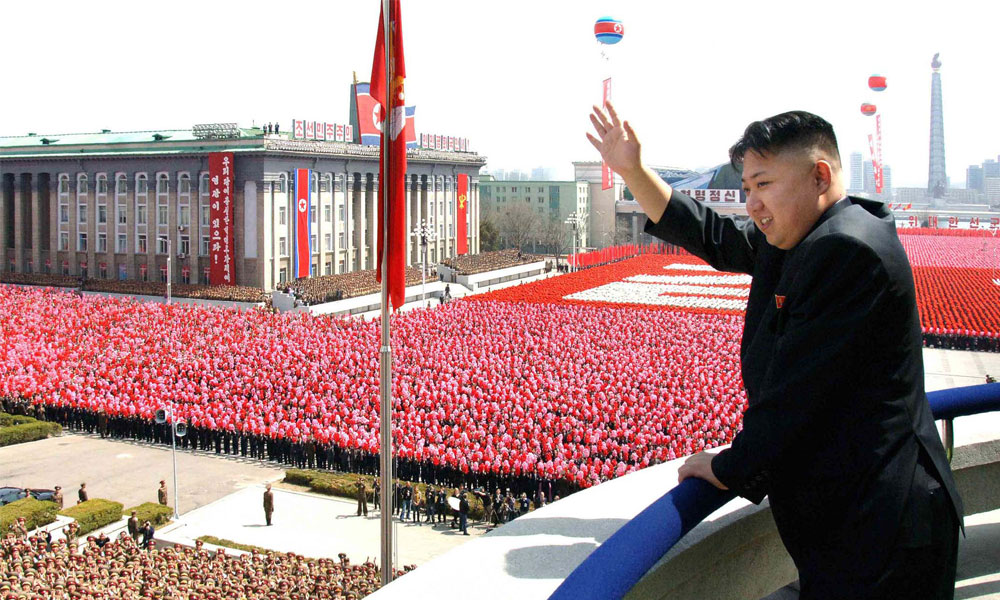 North Korea says it has successfully carried out a hydrogen bomb test, which if confirmed, will be a first for the reclusive regime and a significant advancement for its military ambitions.

A hydrogen bomb is more powerful than plutonium weapons, which is what North Korea used in its three previous underground nuclear tests.

“If there’s no invasion on our sovereignty we will not use a nuclear weapon,” the North Korean state news agency said. “This H-bomb test brings us to a higher level of nuclear power.”

A senior U.S. administration told CNN it could take days to obtain the scientific data to determine whether this was a successful test.

#NorthKorea claims tested #hydrogenbomb device, after that 5.1`s #earthquake feel in the region

#NorthKorea claimed it has conducted a successful hydrogen bomb test.