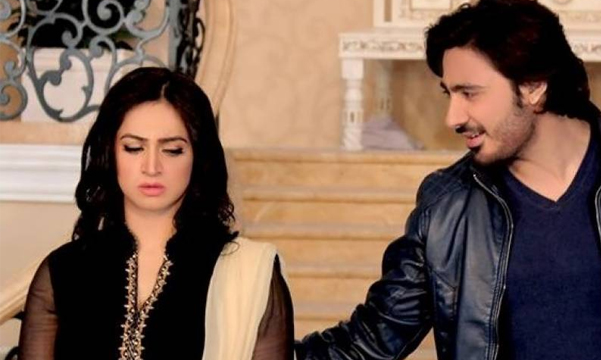 Last month, Noor shocked everybody by announcing her divorce to her third husband, Wali Hamid! Later, she even rolled out a video on social media in which she was celebrating her break-up! But now you won’t believe what Noor did to Wali! The divorce case has just turned deadly.


According to Samaa News, Noor held a press conference in Lahore for the launch of her new project “Guzray Pal. And guess who showed up uninvited?

Yes, it was Wali who thought of surprising Noor with flowers and came at the conference!

But the actress threw a tantrum and demanded his instant departure from the hotel’s vicinity. 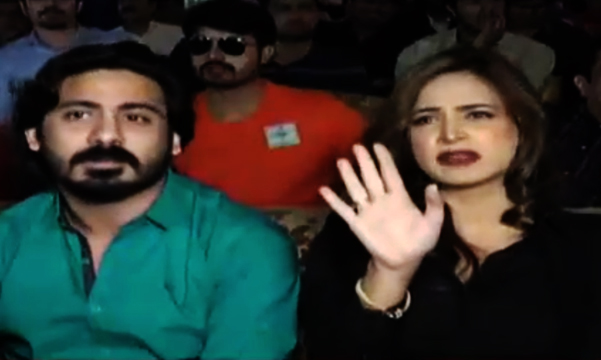 Screaming, the actress was heard saying

Later, Noor demanded that her husband should be thrown out of the hotel!

Later, speaking Wali Hamid told the press that Noor is still her wife. While the Lollywood lady has clearly told the media she is divorced, Wali remained hush on the matter.

Clearly washing their dirty linen in public, we wonder when will their dispute gets settled! Or maybe it’s nothing but a publicity stunt? Let’s wait and watch!