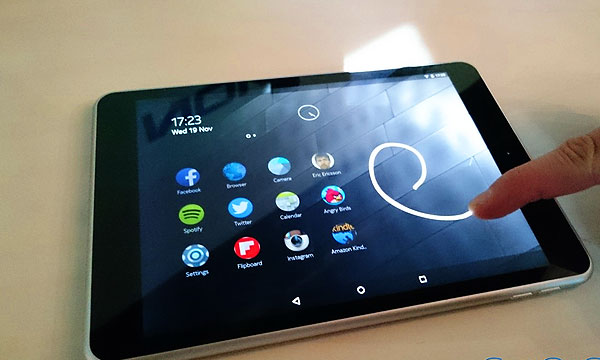 According to import-export manifests of Indian logistic company, Zauba.com, Nokia’s N1 Android tablet, licensed under Foxconn, is reportedly all set to launch in India soon.

The tablet was initially unveiled in China and was more recently, rolled out in Taiwan. Now it seems like its heading towards its next release in India.

According to the report, one Nokia N1 Android tablet has been imported from the US under the codename R100867, with a “not for sale” tag. The data also reveals that it is clearly mentioned that the said product is only for internal use by the company and for testing purposes. This has led to the speculation that Foxconn India might soon be launching the N1 Android tablet soon.

Take a look at the Nokia N1 Android Tablet specifications:

The Nokia N1 has been repeatedly compared with the iPad Mini 3 since they are both very similar-looking devices. There are some subtle differences like the N1 is slimmer and lighter and boasts more camera megapixels, but the Apple iPad mini has a bigger battery capacity, a fingerprint sensor and better storage options and is priced at a higher range.