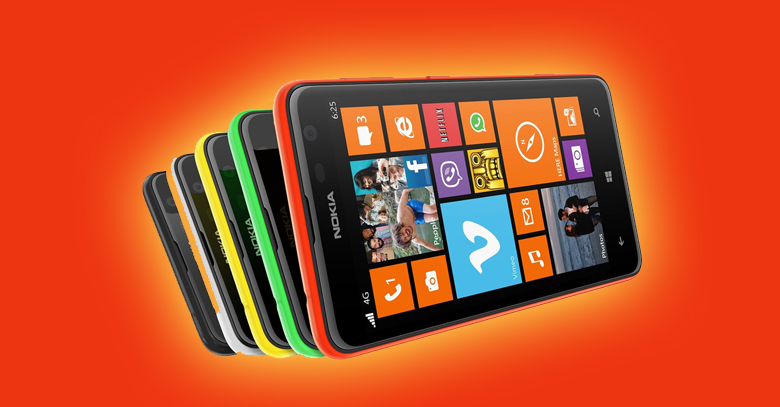 The new Nokia Lumia 625 has collaborated with Telenor to give free internet services, for two months, to Djuice users when they purchase the phone from anywhere in Pakistan.

“With our largest smartphone screen to date, the Nokia Lumia 625 is a perfect example of how Nokia is delivering leading smartphone innovation and experiences at every price point,” said Arif Shafique, country general manager of Nokia Pakistan & Afghanistan.

The new Nokia Lumia 625 is substantially reminiscent to the Nokia Lumia 1020 launched previously.  A wide variety of camera applications have been integrated together, such as the Nokia Smart Camera that allows to remove unwanted objects from images and the Nokia Cinema Graph which transform pictures into moving memories.

Nokia has made an impressive comeback in the smartphone category after they adopted the Windows operating system. With an 85% share in the windows phone category, according to the Inquirer, Nokia has maintained its position.