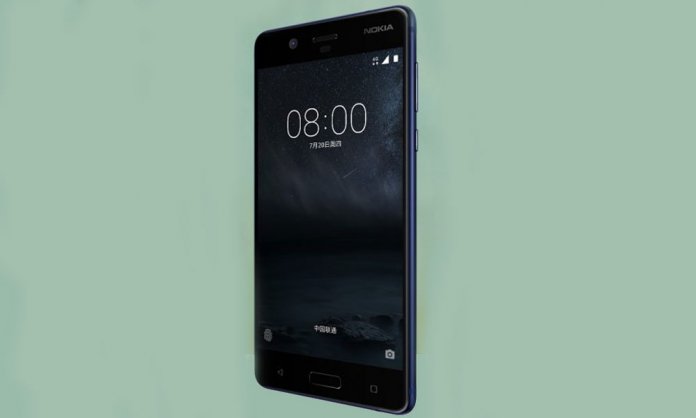 Ever since its revival under HMD Global, Nokia has not seized to create massive hype!

Not only is everyone happy to have the brand back, but they are also eagerly awaiting for Nokia to launch its new Smartphone range.

However, a very interesting move just came under notice by HMD Global. Apparently, the company accidentally ‘leaked’  the new Nokia flagship on the website. From the looks of it, the Nokia 8 is a high-end Smartphone running on Android revealing the design of the long-rumoured flagship handset for the first time.

Nokia 8 is widely-tipped to be powered by a top-of-the-line Snapdragon 835 processor – the same chipset that powers the OnePlus 5 and Samsung Galaxy S8. The set is being expected to be using Zeiss optics.

The company removed all mentions of the phone, but before that was possible, an image of the website started to circulate and soon became viral! As of now, the expected price is €600 (a little over PKR 73,000).

What are your thoughts about the Nokia 8?