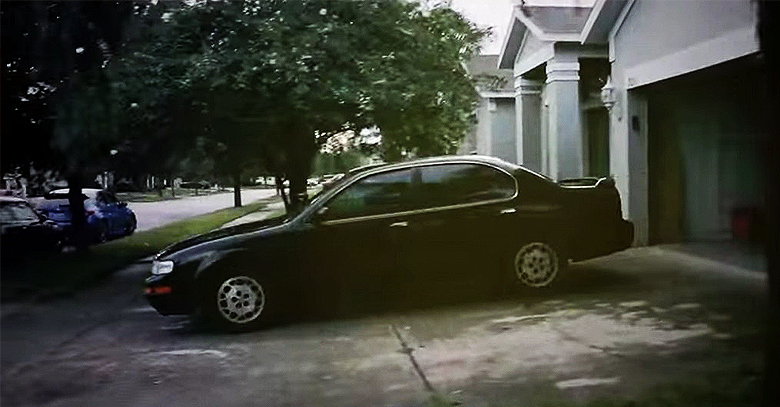 Experts say that to make an idea work you need a good sense of humor, Nissan certainly falls under this category.

Recently, Nissan took up an offer to buy an old and battered 1996 Nissan Maxima which was put up for sale on Craigslist.

Nissan got interested in the ad when the owner who also owns Ikonik Films made a humorous video highlighting his car’s pitiful stage showing off features such as torn seats and weathered paint job.

The video ad was elegantly shot with dramatic announcer boasting about the aging Maxima’s attractive qualities, such as “tires” and “wheels”.

The idea was to give a purely entertaining touch to the offer and reel in potential customers.

Nissan loved the video and the idea behind it and went for the offer right away. The sale went through for the asking price plus donation of $100,000 for the project by Ikonik Films ‘The Wounded Warrior’.

The video also went on to become a viral hit on YouTube and got applauded for its creativity all around.

Its one liners like “The orange Unifying Grasp and Lift safety (also known as U.G.L.Y.)” restrains the front hood to the maxima degree!” became a major hit among the viewers and has been the talk of the town for the marketing geniuses out there.

As for the car owner, If you can sell a used car to the company itself than you have a great future ahead man!