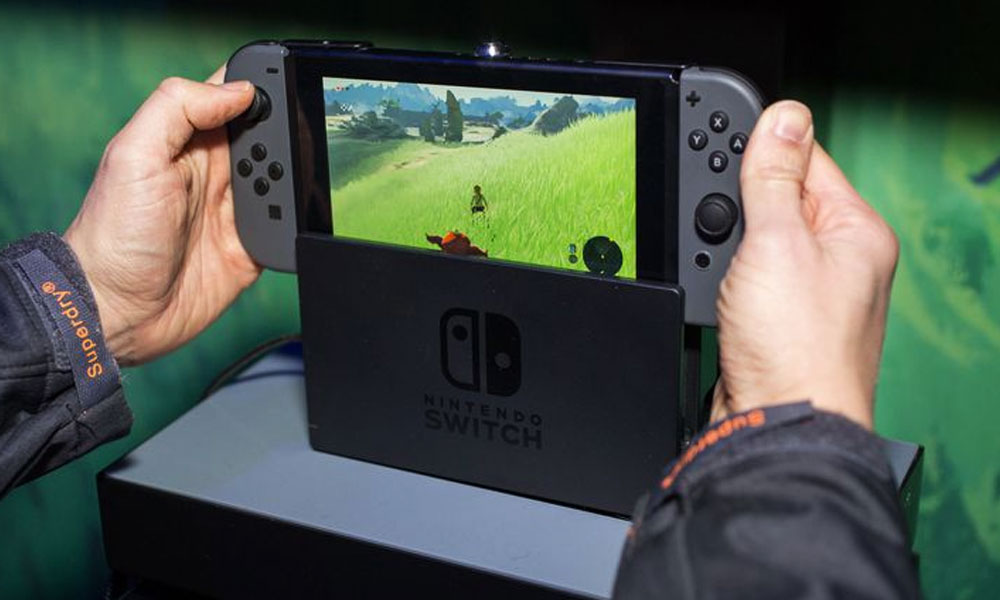 There’s a Nintendo Switch out in the wild, and  NeoGAF user hiphoptherobot is the person responsible, having apparently taken delivery of their preordered console early from a retailer (although if you believe that story, we have some magic beans we’d like to sell you).

We now have the crowning glory of these video leaks – a full unboxing of the console plus a short tour through its opening menus. There are no games seen in action because hiphoptherobot doesn’t have any yet – only the console has found its way into their hands.

People just can’t get over the Nintendo Switch nostalgia! Here’s how some of them reacted:

I am nervous it's going to be a flop but at least we get Zelda on day one.

pls give them to meeee

Yes, including the wrapping inside.

Fuck it, the mouse is 3D printed too, why not.