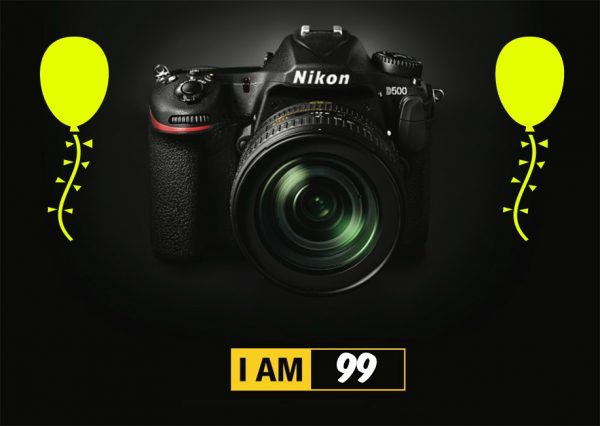 Formed in Japan on 25th July 1917 and initially known as Nippon Kōgaku Tōkyō K.K, Nikon is one of the leading brands of photography with some of the best and high-quality cameras and accessories. This year Nikon turned 99-years-old, just one year short of its century. To celebrate the company’s achievements here some interesting facts about the company.