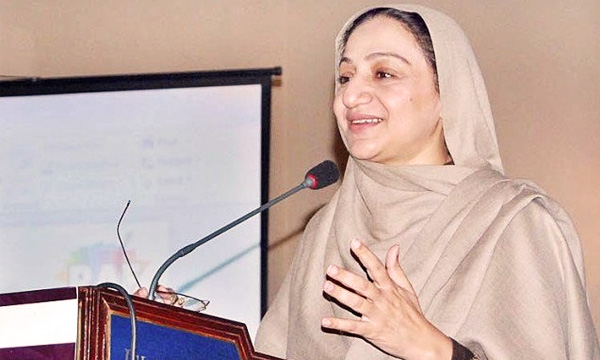 Saira Afzal Tarar, the State Minister of Health announced the issuance of health cards to facilitate the underprivileged. The announcement was made at the launch ceremony of the National Health Programme on Thursday. These health cards will help underprivileged receive treatment at both public and private hospitals free of charge.

Tarar stated that PM’s health card will give an allowance of Rs.50, 000 for the treatment of common illnesses like cough, flu and hepatitis, and will set aside Rs300, 000 for more serious illnesses like dialysis, bypass and angioplasty.

“If this limit finishes while they are at the hospital, the patients will not be forced to leave the hospital,” she said. “We signed a Memorandum of Understanding with the treasury for them, and their limit will be extended to Rs600,000.”

Bank Holiday to Be Observed on 1st January 2016

“Those who earn daily wages of less than Rs200 qualify for the programme,” Tarar said. She further added, “treatment will be provided without discrimination, whatever your religion, sect or province”.

Prime Minister said; “The federal and provincial governments will work together on this programme,” she said. “The federal government is providing Rs9 billion for treatment.” He further added that “treatment will be made possible at both public and private hospitals”.

PM Nawaz Sharif attended the launch and was given the project brief. PM’s daughter Maryam Nawaz, the Commerce Minister Khurram Dastagir and the Finance Minister Ishaq Dar were also present at the launch.