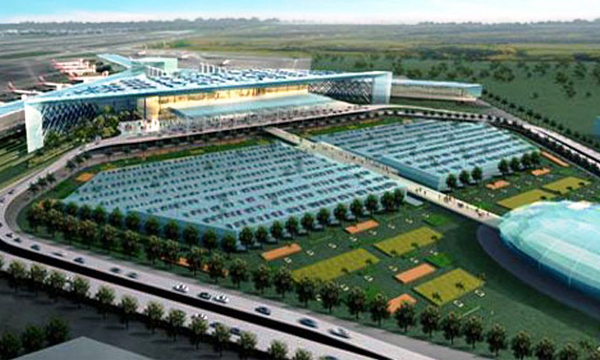 Pakistan is going to witness the opening up of one of the biggest international airports in the country this year in Islamabad, which is said to be operational by July.

Aerial view of the Airport in Islamabad 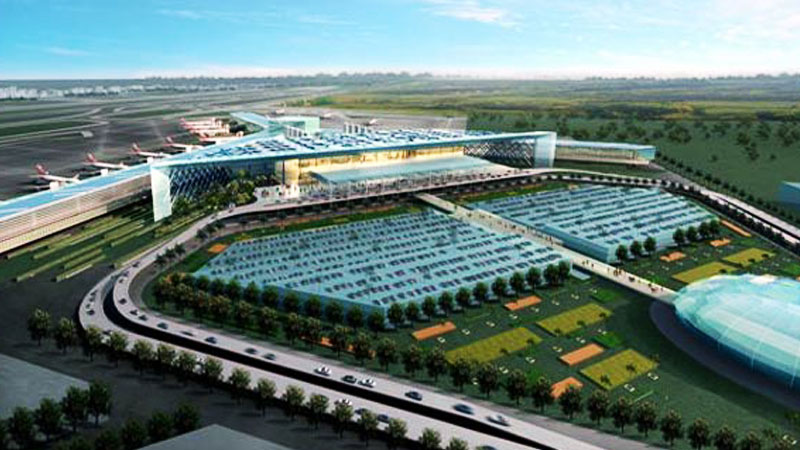 At the moment it is said that the airport is 95% complete and will be finalized in March and will be inaugurated by the Prime Minister, Nawaz Sharif on the 14th of August.

In a meeting with higher level officials from the Aviation division, the Prime Minister said that projects such as these, boost the infrastructure of the country, are the backbone of Pakistan’s economy and are essential to the public.

The Islamabad Metro Bus Project is also set to start at the same time as the Airport’s inauguration. The bus project is worth Rs. 18 Billion and will be connecting the Metro bus service to the Islamabad airport.

Hopefully, the Islamabad airport will be completed on time and would be ready for its opening on Independence Day.